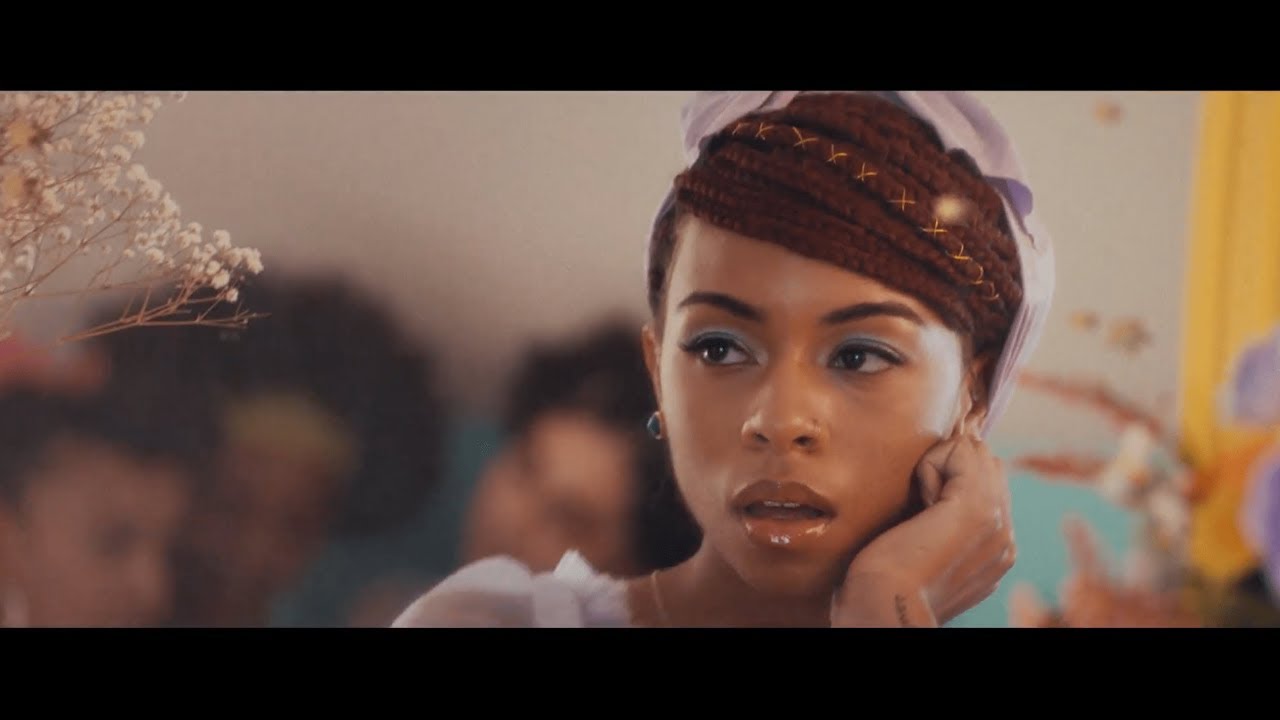 Ravyn Lenae has released “Xtasy.” This is the final single before she drops her debut album Hypnos May 20.

Read more: Obongjayar shares “I Wish It Was Me (Live)” from ‘Some Nights I Dream Of Doors’—watch

“Xtasy” is a quintessential Lenae track. Her voice slickly weaves around Kaytranada‘s stripped-back, bassy instrumental in a similar fashion to songs such as “Right of Spring” or “4 Leaf Clover.” There’s strength in her delivery, and every sonic peak and valley oozes with confidence.

Lenae shared her thoughts about Hypnos ahead of the album’s release.

Lenae’s tour in support of the album starts May 26 in Seattle. You can find tickets here.

Look below for “Xtasy” and a full list of tour dates.