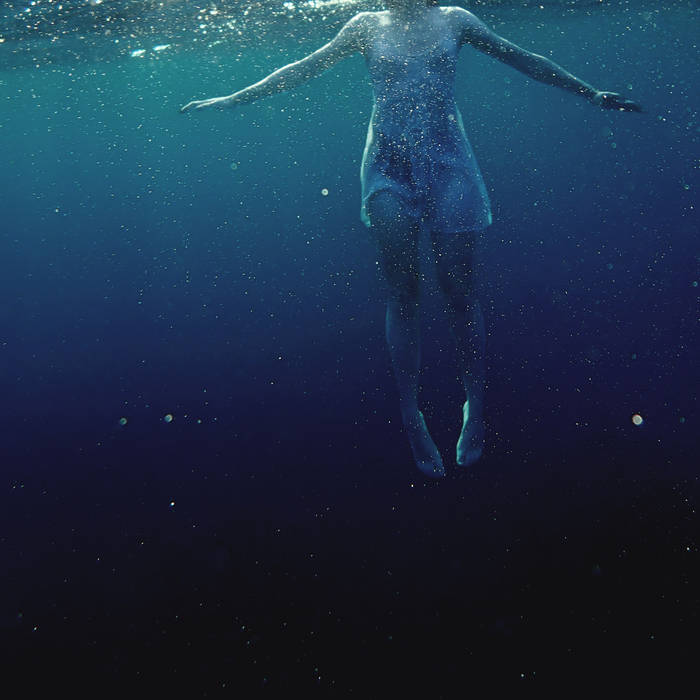 At just twenty-three years old, Ruby McKinnon has already endured several lifetimes. The multidisciplinary artist creates melancholic folk music with a bedroom pop heart under the moniker Flower Face. Her breathy, ethereal offering through Nettwerk, the obsessive “Spiracle”, is a haunting confession of intensity with a DIY soul. The track comes off her new album The Shark In Your Water, which takes its title from a lyric in Spiracle.

McKinnon calls the song “a dark spiral where love becomes obsession….You love somebody, and you want to care for them, but you also want to be the shark: lurking around them always, haunting them forever.”

“This song was written in a very different method compared to my usual writing process,” she adds. “I made a demo of a really dark instrumental that just built and built, and I started singing over it, making up everything as I went along. Usually, I’m very calculated and meticulous with my lyrics, but I loved the first run that I did, so I never changed any of the lines. A lot of them made no sense at the time, but I’ve found a lot of meaning in them since then.”

Watch below the charming self-directed lyric video from Ruby herself:

The evocative sound of Flower Face recalls the raw emotion of Bright Eyes, with the candid personal conversation of Joni Mitchell. She dials down the theatrics, but there is an element of Kate Bush in her style as well. She draws inspiration from personal strife, notably a very early brush with Death when diagnosed with ovarian cancer at just seventeen years old. The experience convinced her to pursue a music career.

“It felt like everyone knew me before I had a chance to introduce myself,” she recalls. “I was the ‘cancer kid’ at school, and intimate details of my life became the basis for staff meetings and class discussions and fundraising campaigns…that experience had damaged my sense of privacy and dignity…As my reach has grown, sharing my story on my own terms has become such a powerful thing, and it’s inspired others to share their stories with me in return. In a way, I’m lucky that I was given this newfound sense of purpose and belief in my ability to build a life that I’d love.”

The Shark in Your Water is out now. Stream below:

The post Flower Face Whirls into Darkness in the Video for “Spiracle” appeared first on Post-Punk.com.