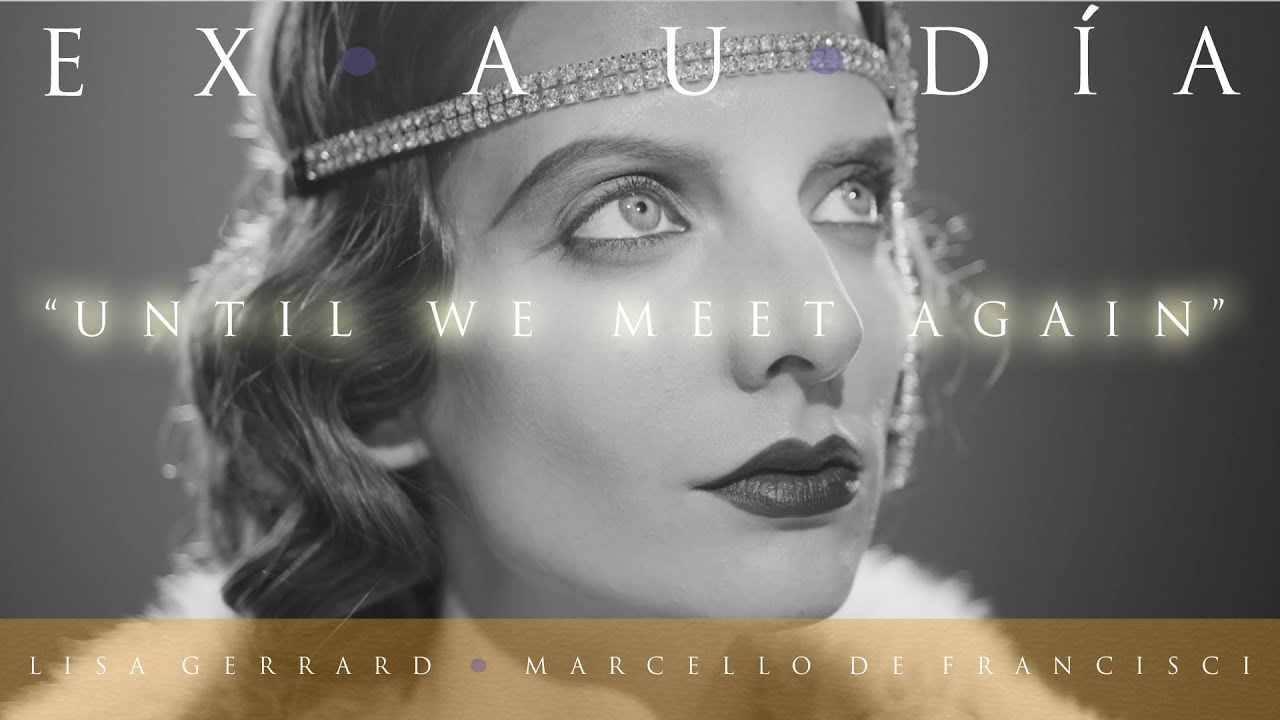 Dead Can Dance vocalist and film composer Lisa Gerrard has joined forces with Los Angeles-based composer/ record producer Marcello De Francisci for the stunning new album Exaudia, a vivid collection of epic and empowering compositions. The sensuous and optimistic first single, “Until We Meet Again”, is out now.

‘Exaudia’ is the term used when a monarch grants a citizen of his kingdom an audience and, as a result, consents to a wish. Working with Bahar Shah, Astrid Williamson, Daniela Arbizzi and Farhad Behroozi, Exaudia combines the euphoric textures of De Francisci’s production with Gerrard’s haunting vocals. A feminine embodiment of poetic expression, the record plays majestically with this narrative.

“This piece is very much a story that depicts longing, distance between two people, it is an invitation to heal and a message of hope,” says De Francisci. “We collaborated remotely on Exaudia during the holidays between Melbourne and Los Angeles as I recall, importing Lisa Gerrard’s vocals onto my session, which her engineer Simon Bowley had sent over on the night of New Year 2021. Whatever plans I had to celebrate that evening were completely obliterated upon witnessing the emotional impact Lisa’s performance had on me. The overall track in general, as a result, was instantly addictive and therefore, I proceeded to work alone in the studio until dawn.”

“This work was borne out of a desire to write something together during Covid,” says Gerrard. “There is also the artistic desire to embrace the opportunity to unlock our unfulfilled visions. The album is very physical in its construction and sensibility, it is a deeply sensual work that enjoys a sense of empowered subtlety,” says Lisa Gerrard.

Gerrard’s unmistakable voice has evolved into a soothing warmth, illustrated by this gorgeous dreamscape of a video. The cinematic nature of this composition transcends space and time, evoking a state of consciousness we can only reach on the astral plane in our dreams. It is an emotional piece, a universal one, and a most welcome piece of comfort. It is a pure embodiment of the Divine Feminine.

Lisa Gerrard has established herself as one of the world’s most highly acclaimed film composers, winning a Golden Globe for her work on the score for ‘Gladiator’ with Hans Zimmer. Her film work also includes Whale Rider, which received an Academy Award nomination, and Balibo, which won the Screen Music Award for Best Feature Film Score.

De Francisci began his career as a visual artist while attending fine arts at an institution founded by the famed Baroque painter Bartolome Esteban Murillo in Seville, Spain. He furthered his education at the Universidad Complutense in Madrid. In 2006, he won the Best Soundtrack of the Year G.A.N.G. Award for his work on Sony Computer Entertainment’s ‘God of War’ game.

The full Exaudia album will be released on August 26 via Atlantic Curve, a London-based label subsidiary of Schubert Music Europe GmbH. It can be pre-saved here. 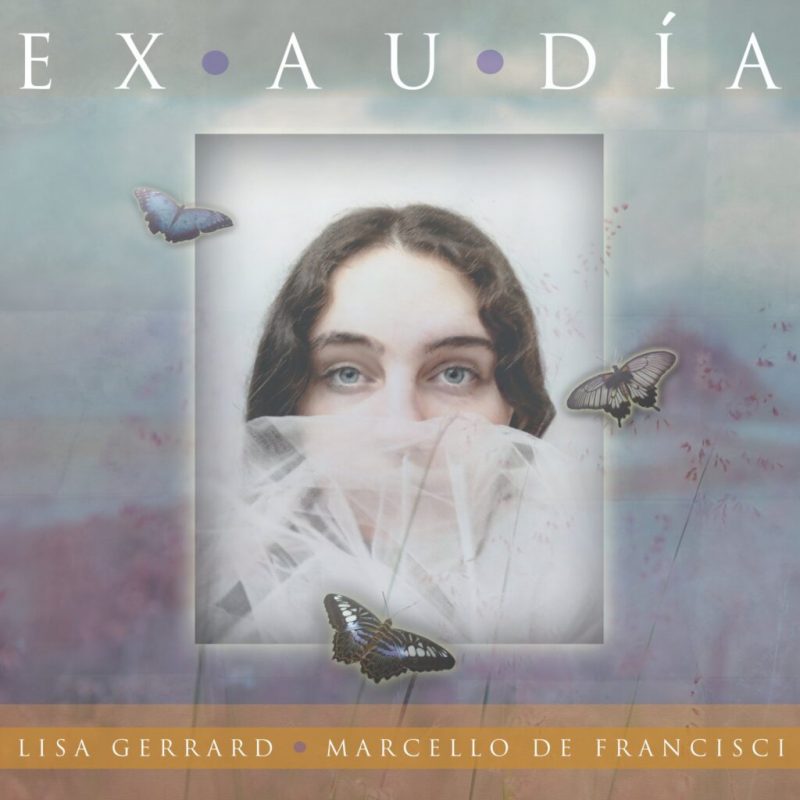 The post Lisa Gerrard Joins Forces with Marcello De Francisci for “Until We Meet Again” from New Album Exaudia appeared first on Post-Punk.com.