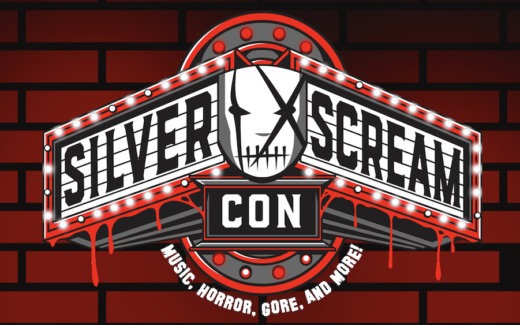 It’s interesting that Ice Nine Kills are such a polarizing band, with a huge legion of fans who’d commit seppuku for them and a massive number of metalheads who seem furious any time they’re mentioned (us? We just think that frontman Spencer Charnas is missing a big opportunity by not writing horror musicals for Broadway). But now, the band have announced their own horror convention, which might bridge the gap between them and grumpy death metal dudes with Leatherface calf tattoos.

Also included at the Con will be:

And all sorts of other fun mishegas.

“The Silver Scream Con will bring horror fanatics and INK fans from all over the world together to celebrate their love of on- screen slaughter. This is the chance for our loyal psychos to not only interact with the band, but to meet the incredible stars of the very films that our music pays tribute to.”

You can get tickets via the festival’s web portal. Meanwhile, Ice Nine Kills will join Greta Van in opening for Metallica at the Highmark Stadium in Buffalo, New York, on August 11th, and PNC Park in Pittsburgh, Pennsylvania, on August 14th, so get tickets to see them then. 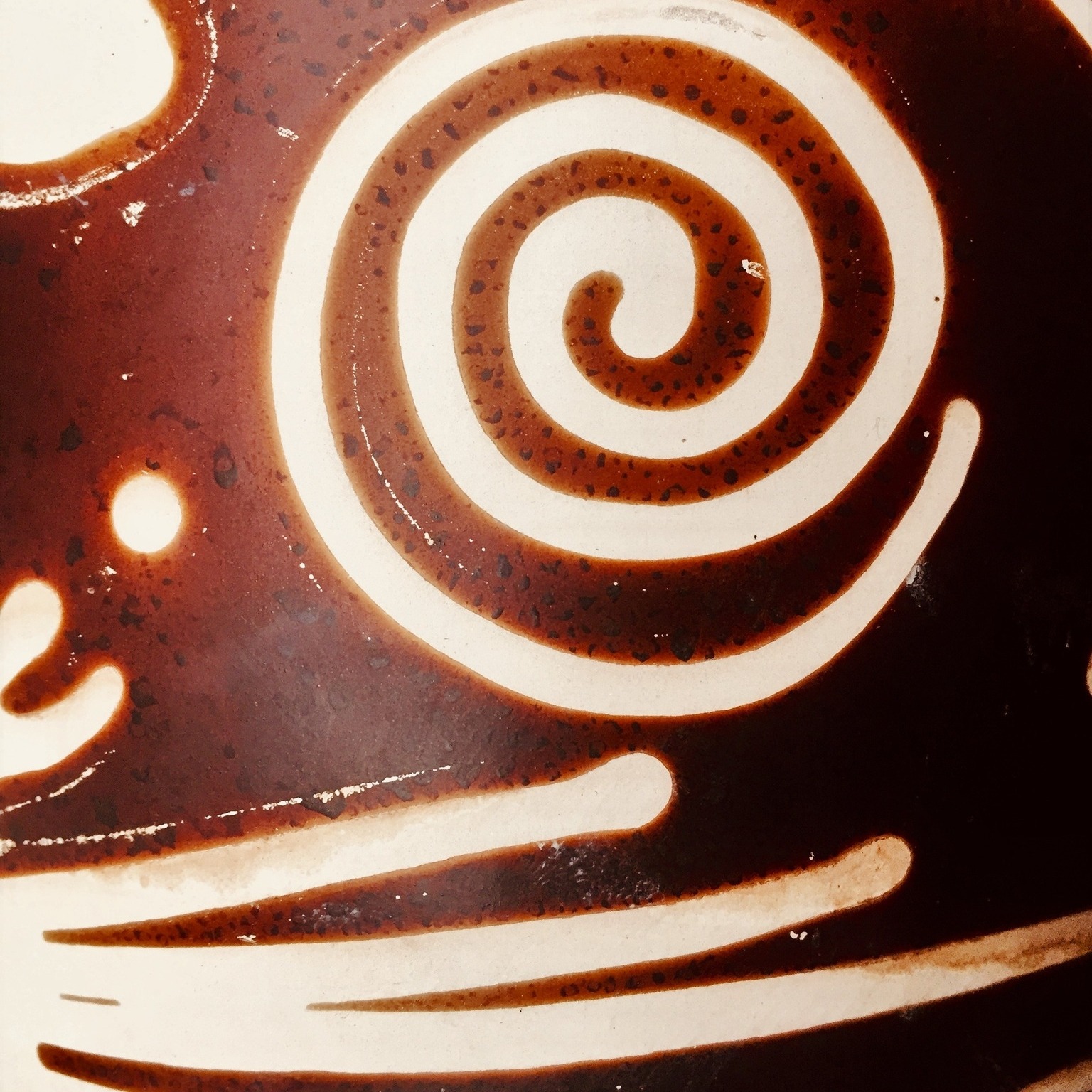 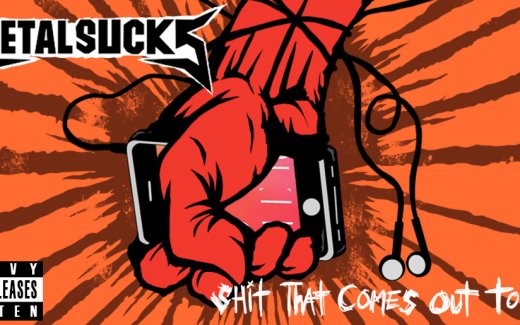 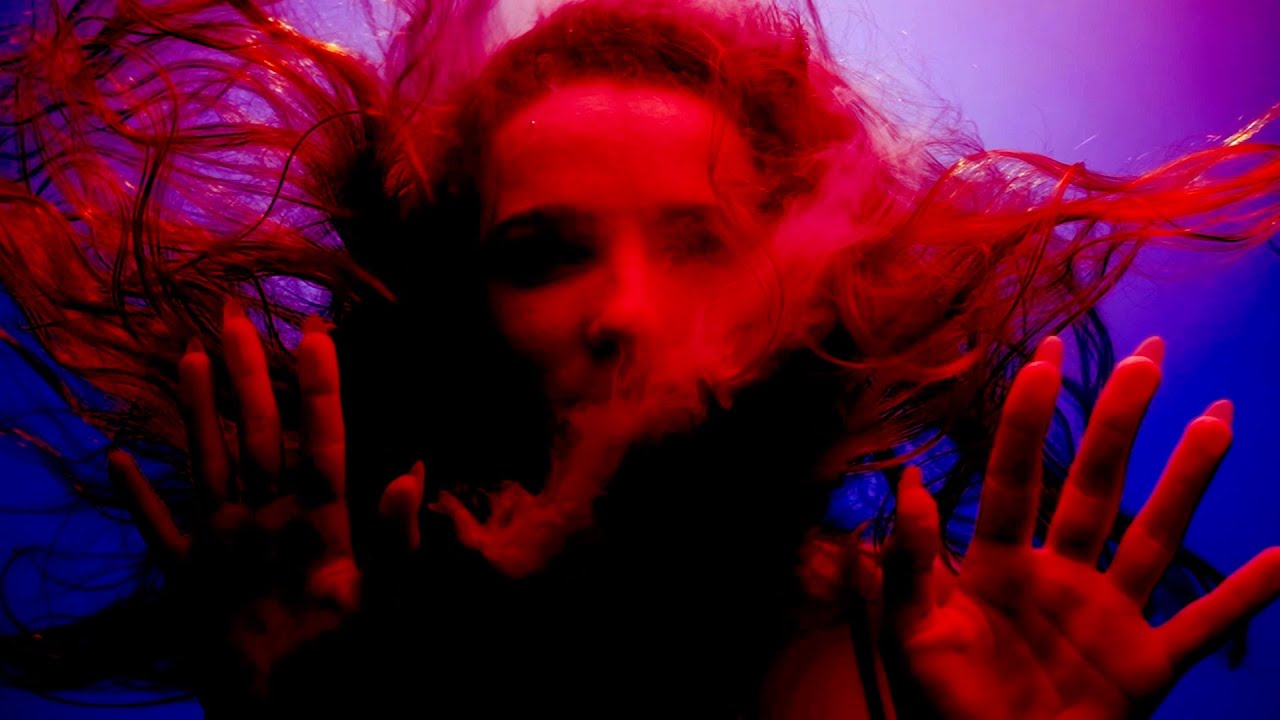 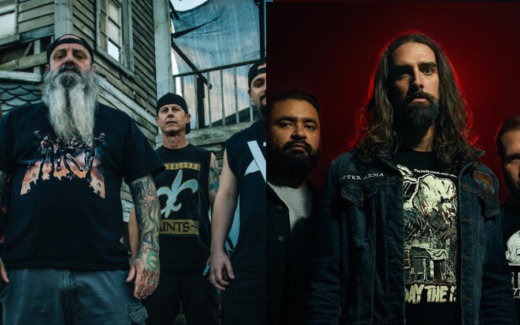 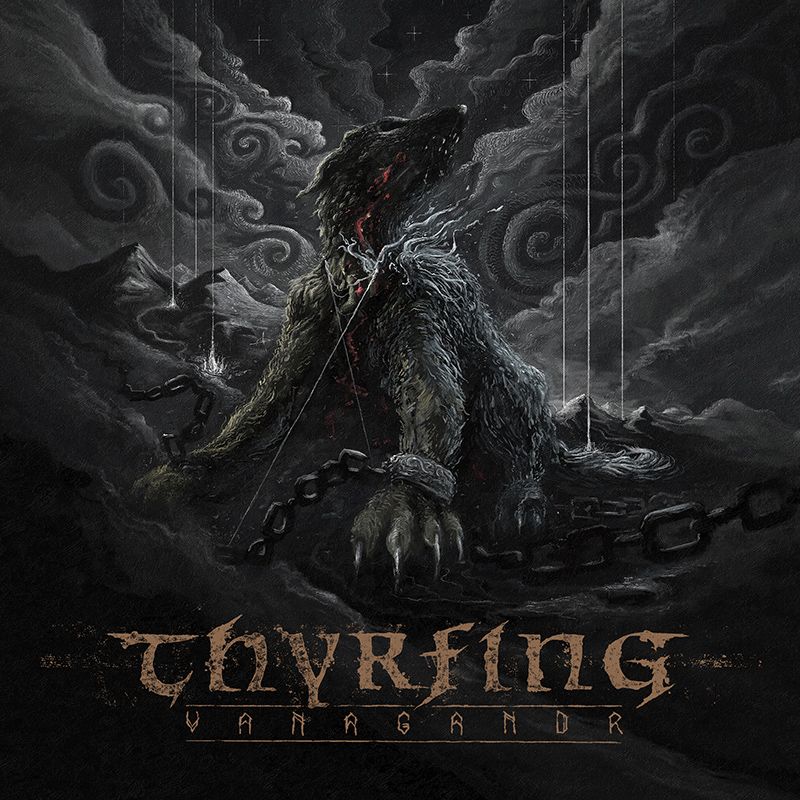 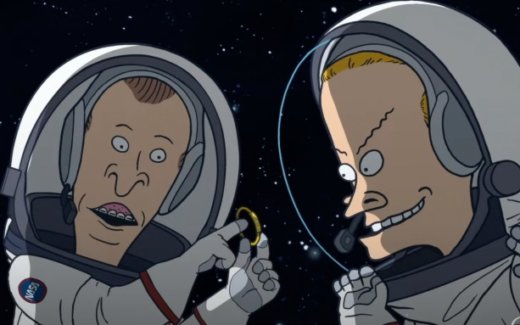