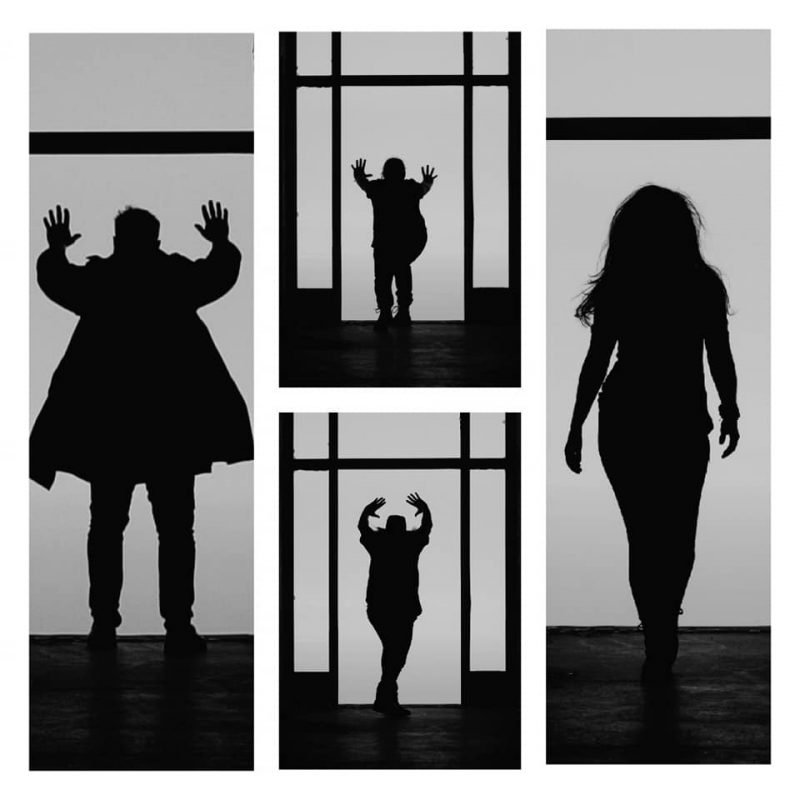 Greek musicians Thodoris Koutsogiannis and Alexios Othon Theodoridis met in 2016 and decided to join forces. After a long period of experimentation and rotating members, they have perfected their unique atmospheric post-punk sound with their project Boxes of Blow.

Now, they announce their second album Dystopia, out now via Wave Records.  With it, they explore the various forms of love and its fallout; how it stretches our capacity; how it is a necessary force of hope.

“There are many themes (revolving around) the anxiety to find a solution to human problematic situations,” says the band. “Sometimes this anguish becomes a huge inaccessible “wall”, a boundary that we cannot cross, nor see beyond. Metaphors such as black rain, symbolize any catastrophe internal to our existence or external to nature and the environment in which we live.

In addition to ten original songs, the band covers the classic “This Is Not A Love Song” by Public Image Limited. Earlier this year they released “Wall of Dreams”. The haunting music video, directed by Press the Eject and Give Me the Tape, was filmed in the summer of 2020 on Mount Ιmmitos and at Old Sanatorio Hospital on Mount Parnitha, Attiki Greece. The exquisite choreography and dance performance in the abandoned space was performed by Karen Gina Georgoudis.

Boxes of Blow’s Dystopia is out now.