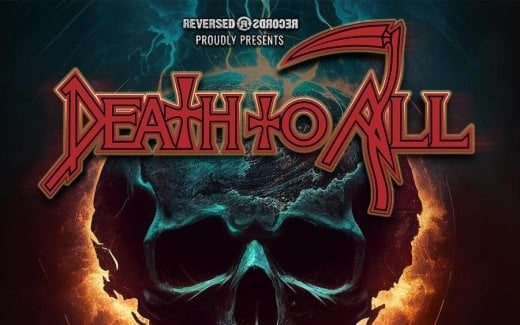 Former members of Death will once again join forces in Death to All, a tribute to the late, legendary Death frontman Chuck Schuldiner. The tour will run from March to April and will feature support from Suffocation and Nukem.

Koelble recently recounted his experience recording with Death for Symbolic to MetalSucks.

“I was amazingly fortunate to have been a part of it. It was my first legitimate professional opportunity to tour and see the world. Honestly, Symbolic wasn’t well received by everyone in the death metal community at the time because full-on heaviness and brutality were en vogue. It was a bit of a departure. But I think it’s aged very well and still sounds great today. I’m eternally grateful to Chuck for giving me that opportunity.”

The post Death to All Announce North American 2023 Tour appeared first on MetalSucks.