Denver-based project Shhadows, the brainchild of producer Jason Timothy, marries his love of dark 80’s synth music with modern electronic production. Their latest offering, a concept album called  Bloodwork, reflects upon the journey of isolation, depression, and longing while also inducing an intense sense of power and hope.

Timothy, who has been spending the last three and a half decades honing his craft under a variety of names, weaves strong voice with atmospheric landscapes. On this album, he is joined by vocalists Rieya, SORROWS, and Dru Allen (This Ascension/Mercury’s Antennae). Each of them bring striking emotional depth and atmospheric bliss to their songs. The title track is especially a heartbreaker.

The album is diverse in it’s array of soundscapres, with songs like “E”, and “Resurrection” feeling like a synthgaze daydream, while “Out For Blood” and “Daze Gone” are more dance floor tempo, with bewitching rhythmic beats. Most notably, the projects modern, cinematic take on Killing Joke’s Classic “Love Like Blood” feels like a piece at home on the silver screen; particularly with the searing female vocal.

Bloodwork is out now via Re:Mission Entertainment. 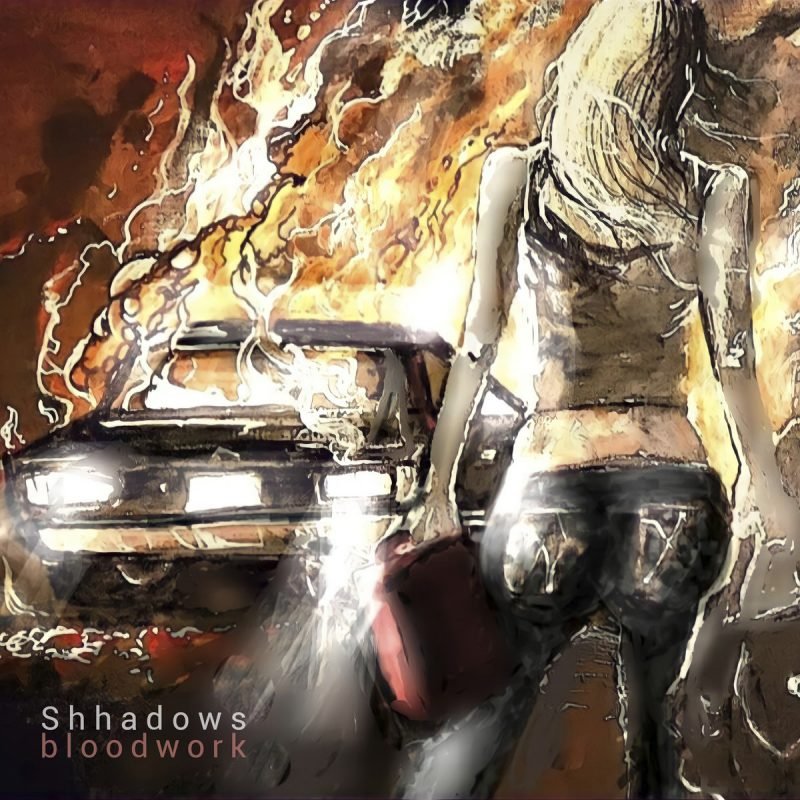