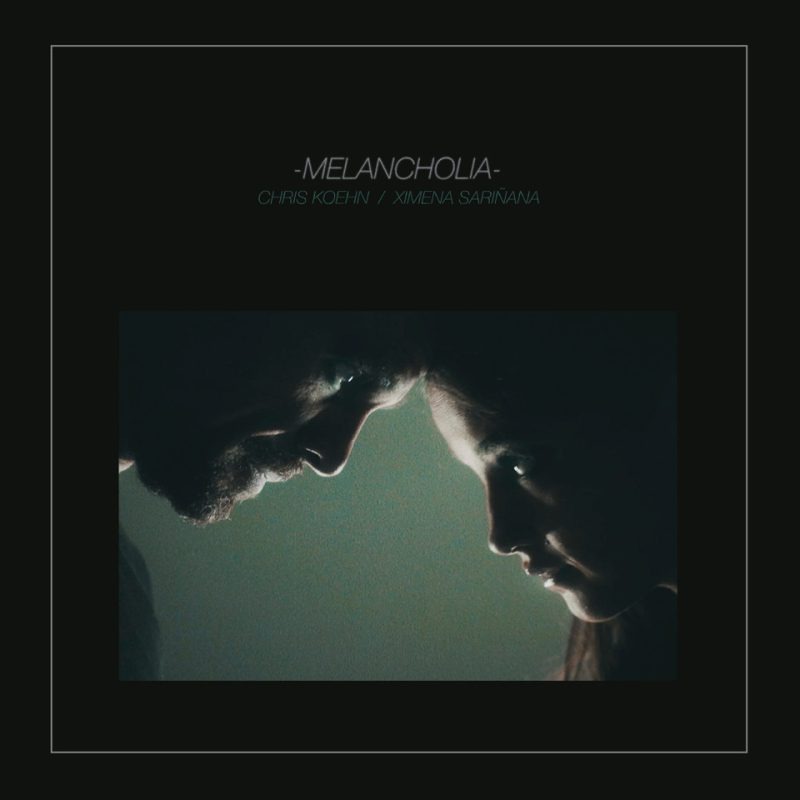 “The freer from our attachments we are, the happier our life will be.”

Death appears to us in all forms, every moment of our lives, until we sing our own swan song out of this mortal coil. For songwriter Chris Koehn, this awareness serves as a reminder to enjoy the impermanence of the eternal now. But what happens when we leave this earth during our ultimate transition? Koehn explores this state of existence through the introspective, ethereal new single, “Melancholia.” The message: live fully, and while you’re here, make a difference in order to never be forgotten.

“It’s only life, everyday we die.“

After the death of his brother and written during lockdown, Koehn poured his grief into music and its healing power. Inspired by his own experience, he started sharing his work for others to find their own peace through sound.  The concept was inspired by the Lars Von Trier film Melancholia. Ximena Sariñana’s angelic vocals join with his in this dreamy, atmospheric duet, as they weave a lovely soundscape straddling the veil of mortality and immortality.  The harmonics and uptempo synth elements bring to mind The Lightning Seeds, Cocteau Twins, and Pleased To Meet You-era James.

The song was co-produced by Jerry Quintana at Chapel Studio, which Koehn designed himself – in his alter ego, he is an architect as well as a producer.

The touching video, directed by Vertov The Noise, depicts two spirits in ecstatic dance, feeling themselves in the moment; spiritually tethered to each other by song. Its simplicity touches the heart.

“Melancholia” is out now on all platforms. Listen below:

The post Chris Koehn and Ximena Sariñana Explore Grief in the video for “Melancholia” appeared first on Post-Punk.com.