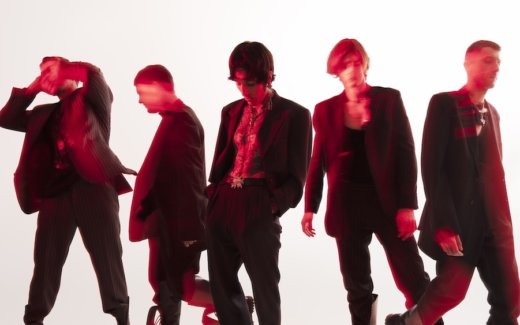 We poke fun at Bring Me The Horizon a lot, because, well, because they’re a deathcore band that have since moved on to making shimmery Linkin Park fashion rock, and in our opinion that’s super fuckin’ goofy. But lots of people do love them in earnest, as evidenced by their fame and sales record, so those people will undoubtedly be pleased to learn that the band are planning to tour North America this fall.

Also on the tour are Knocked Loose (fuck yeah), grandson (a Canadian pop singer who occasionally uses harsh vocals, or something), and sliickbrain (an alternative pop star who sings over what sounds like dark Soundcloud beats). The tour dates are a mixture of shows and festival appearances, so some fans probably already know when they’ll be seeing the band; the rest can catch them at one of the dates below: