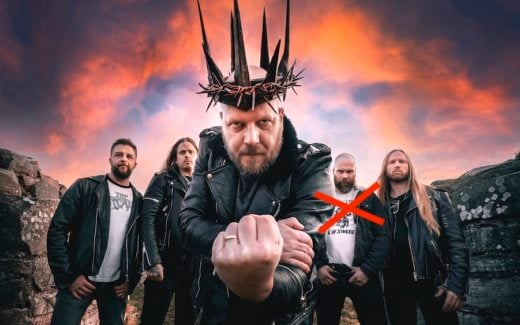 Axelsson was in the band for the past seven years, but now will be replaced by Norén, previously of the band impious.

The Crown say in a statement:

“Sometimes things come to an end. We have decided to part ways with Henrik; he has been a kickass drummer and a solid Viking Punk in this band for seven years. We part on mutual, good terms and would like to thank him and wish him all the best for his future.

“As for the rest of us, we have onboarded an amazing drummer in Mikael Norén, an old friend of ours that previously also played in Impious together with Robin. We believe that we will make one hell of a team for 2023. We can’t wait to see you al. The Crown never dies! Cheers!”

The post The Crown Split with Old Drummer and Find a New One appeared first on MetalSucks.