Murder By Death have announced their upcoming album, Spell/Bound. The record will arrive July 29.

In addition, the band have confirmed a slew of U.S. tour dates. Check out a full list of dates below, and grab tickets here.

“We are excited to be pre-selling our new album Spell/Bound on Kickstarter,” the band say in a press release. “We’re self-releasing this record, so there’s tons of cool extra options. Thank you for supporting projects like this — we get to be super hands-on, and it really improves the quality of what we can make. Forever grateful. If you’re new to MBD, we’ve been making spooky gothic-western indie for over 20 years. We have always had a very hands-on approach: This album is self-released, and we have assembled a team of a ton of great folks to help us work it. We will be running and fulfilling this Kickstarter ourselves, as we always have, and we continue to work directly with the artists and manufacturers to make the coolest stuff we can come up with! Follow us @murderbydeath on social media, Spotify, etc.” 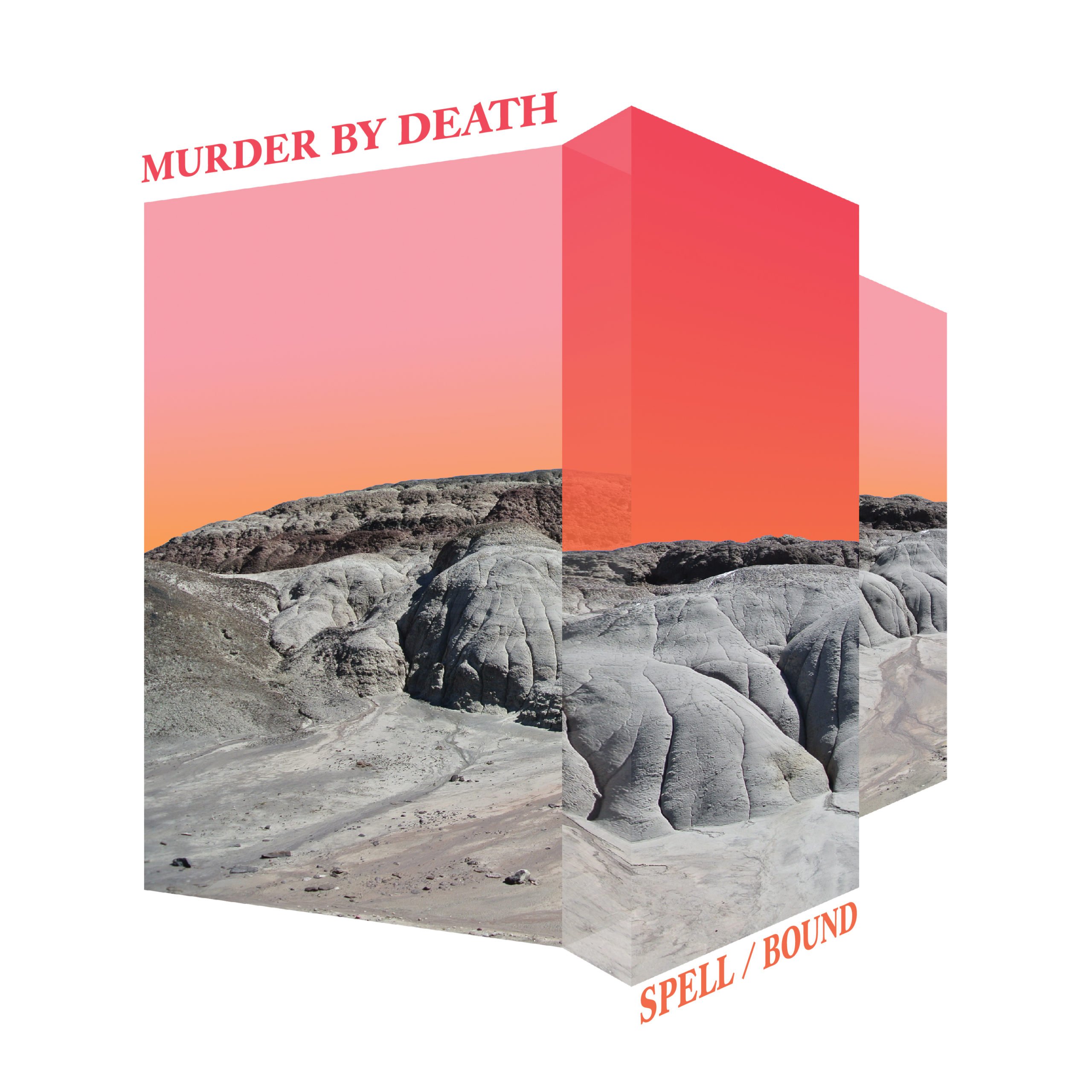 [Photo courtesy of Murder By Death]