Industrial EBM act Sledgehammer makes its debut with the release of the Sheer Panic EP. The project is helmed by Garrett Vernon, the vocalist of Chicago darkwave outfit Replicant, who makes his solo debut with this new release.

Thematically, the record is a deeply personal exercise in catharsis, utilized as an aural manifestation of the otherwise destructive emotions of grief, rage, and the desire for revenge that is forged in the wake of immense loss.

While the group Replicant is noted for utilizing the imagery of fists donning leather gloves, with this debut EP the gloves come off, and Sledgehammer hits hard.

Each song on the EP is distinct, opening with the atmospheric and abrasive post-industrial dirge title track, giving way to the pulsing EBM and Industrial rock of “Delusion/Decay”, a track that sits at the crossroads of early Nine Inch Nails, when Trent Reznor was still covered in the afterbirth of Wax Trax, Ministry, and Skinny Puppy.

“Terminal” is chaos honed into rhythm, like a propulsive hammering of steel whose cacophony transcends from jarring to hypnotic. while Broken/Bound wanders into the dark frontiers of doom metal. The next track “Ruination” is a brief intermezzo, still grasping onto metal soundscapes, almost venturing into a shoegaze drone. The album’s closing track ‘Spitting Rage”, finishes the EP strong, leaving the senses bare-knuckled and bloody.

Listen to the Sledgehammer’s Sheer Panic EP below: 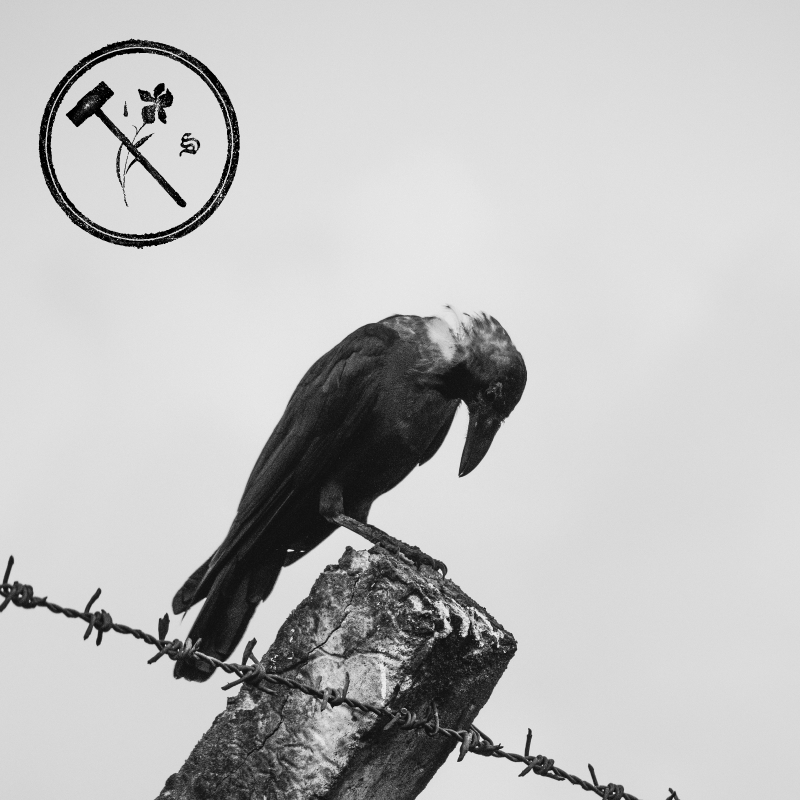