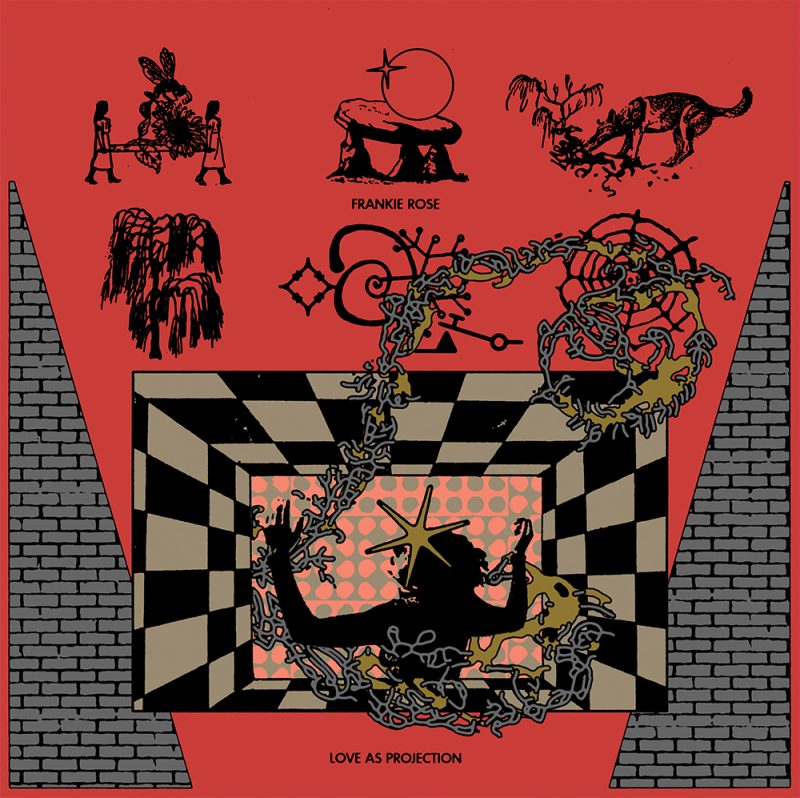 After spending nearly two decades establishing herself across New York and Los Angeles independent music circles playing with the likes of Crystal Stilts and The Vivian Girls, Frankie Rose returns with a fresh form, aesthetic, and purpose. Her effervescent new single, “Anything,” is a gorgeous synth-pop gem with an irresistible chorus and a bright message of optimism—the single beams in glowing, confident ecstasy in the eye of the modern world’s maelstrom.

“It’s like a prom scene in a John Hughes movie,” says Rose. “It’s a hopeful song about abandoning fear even if the world is quite literally on fire. In the end, at least we have each other.”

Rose’s transcendent melody and conversational vocals makes easy comparisons to Strawberry Switchblade, Xmal Deutschland, and Altered Images, with moments of the otherworldly Celtic vocals of Clannad and Enya for good measure. This anthem delivers a powerful message of how one can find contentment though mindfulness and small acts of compassion. Celebrate and honor the everyday, and everything else will fall into place…just making an attempt at improvement in your everyday life can start a whole butterfly effect. Don’t let fear get in the way of your dreams.

Overall, the album Love As Projection boasts a widescreen scope: after gestating for half a decade, it has culminated in a collection of the most personal and accessible art-pop that Frankie Rose has ever written. It was recorded with producer Brandt Gassman and mixed with long-term collaborator Jorge Elbrecht.

“This album is about having to focus our collective energies on the small things that we can control, in order to find joy,” says Rose. “A distraction from the larger systemic problems that feel so overwhelming and are so very out of our collective hands…for now.”