“It’s lost to time, and you’ll recite those words before they’re mine”.

Darkwave project Harsh Symmetry has announced the release of its full-length debut Display Model on Fabrika Records. Display Model as a whole is a vulnerable work earnest in tearing down the ornate walls we decorate with personas constructed with consumerism and social media. Frontman Julian Sharwarko himself presents himself as an image perfectly matching his sound, visually resembling an icon from Smash Hits circa 1983 while cultivating a nostalgic sound with modern post-punk sensibilities.

Regarding the album Display Model, “the title conjures ideas of exploitation,” Sharwarko explains. “…Advertisements and walking into stores seeing things on display, so they can catch your eye and eventually take your money, and people being treated like the means to a similar end. A lot of my ideas come out of questioning the role that artists play in our particular society: the difficulties of communicating, loneliness, ego.”

With the debut single track “Mirror Twin”, Sharwarko delves into the idea of losing sight of one’s self, and the fear of being lost in egoic darkness, but at the same time fearlessly forging ahead. With expressive vocals recalling Cindytalk and an oeuvre overall evoking Getting the Fear, Into a Circle, For Against, and classic 4AD via Clan of Xymox (think the Medusa version of “Blind Hearts”), the mesmerizing track is a glorious paradox of optimism and melancholy.

Listen to “Mirror Twin “below:

Another standout song on the album is, “Skin”, a tactile maelstrom of shivering sensuality, capturing the seductive aural pleasures of Boy Harsher and Depeche Mode while being wrapped in a veil of icy synths and darkwave reminiscent of The Frozen Autumn. The dream spirals onward with the array of songs that continue this mesmerizing melange of melody and passion, such as the Cure-like track “Severance”, the Xymox-sounding “Pugilist”, and danceable album closer “Nowhere.”

Display Model is out on August 10, 2022, via Fabrika Records via several limited edition vinyl variants.

You can preorder the album here. 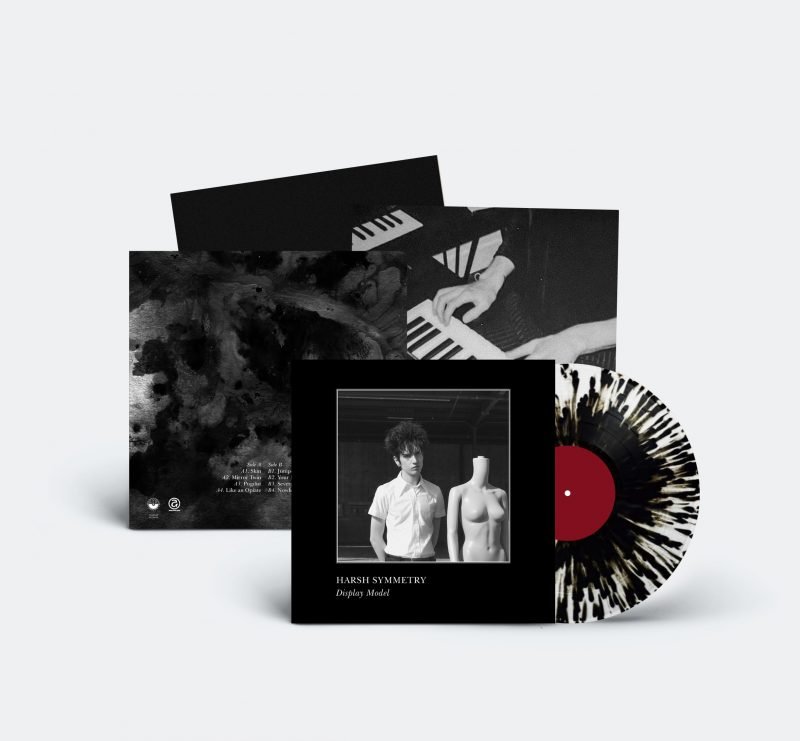 Hailing from Sacramento, California, Sharwarko’s love of music began at the tender age of 8, with parents who influenced his early music tastes by playing the music of Siouxsie and The Banshees, The Birthday Party, Iggy Pop, Depeche Mode, and Bauhaus. David Lynch’s work also made a profound impact on his style, specifically the short film The Grandmother.

After the whirlwind experience of making his live debut supporting acts Mareux and Provoker, Schwarko plans to hit the road as Harsh Symmetry before the end of the year to promote the album. 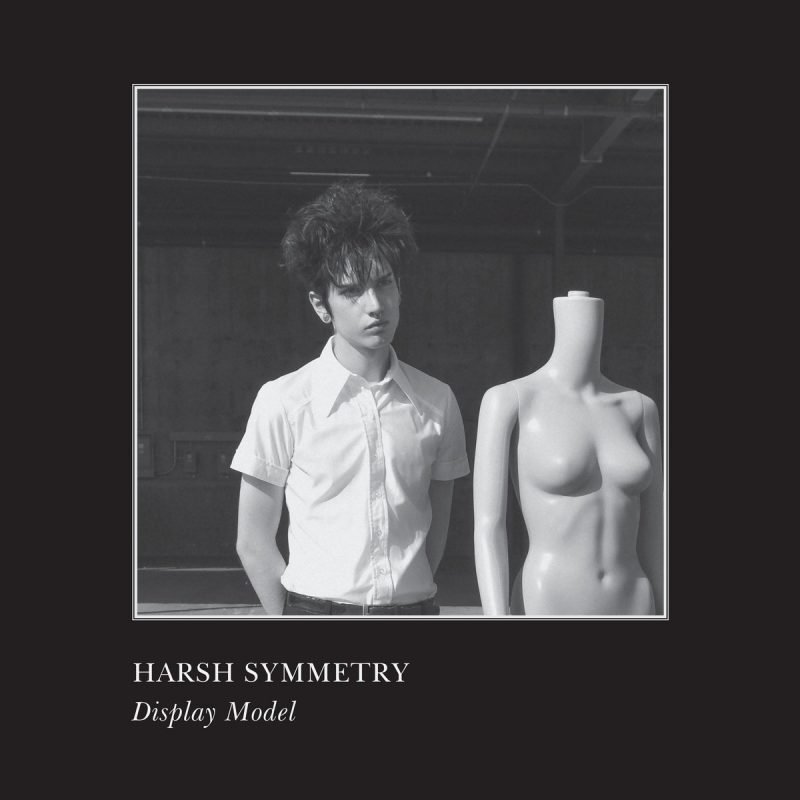