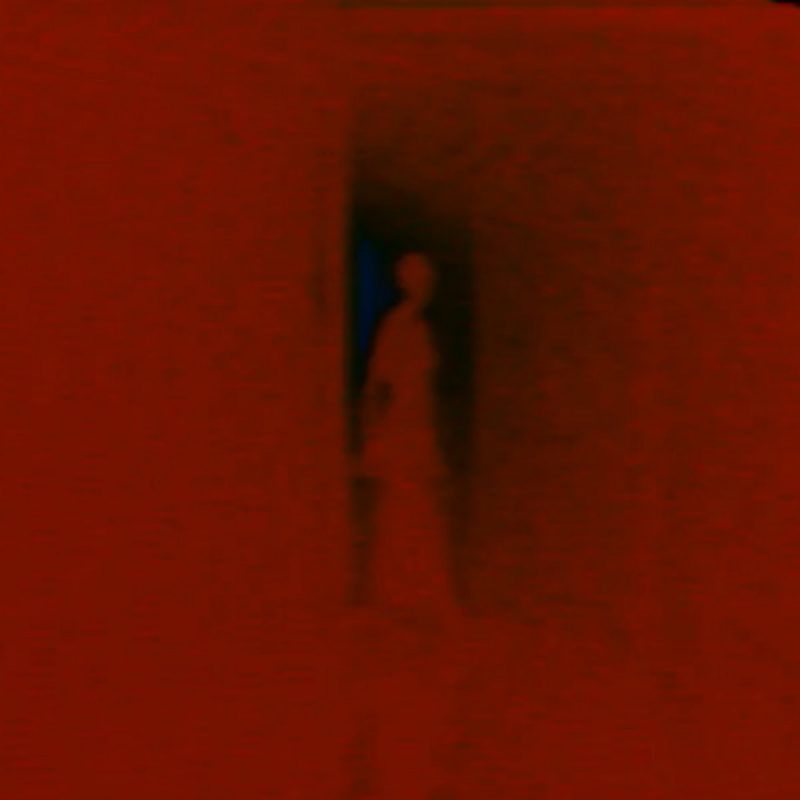 Berlin-based post-punk duo Mueran Humanos are possessed in their dark and hypnotic lo-fi VHS video for “Desastre Personal”, the second single from their forthcoming fourth studio album Regresion, set for release in August via the band’s own label, Sterbt Menschen Records.

“Desastre Personal” is a heavy and aggressive song churning with ferocious intensity. Propelled forward in its animus by the infectious hooks of a distorted bass guitar line and war-dance rhythms of a drum machine, tempered with subtle Latin syncopation, the song is both dance-driven and brutal as it coils serpentine around the senses.

Conjuring a sound reminiscent of early Killing Joke, “Desastre Personal” is led by the shamanistic incantations of a tenebrous woman who invokes the demons of the shadow-self with lyrics that when translated from Spanish read:

“frozen my wall, it draws only gallows/ careful, welcome, and beware of my shadow”.

The video, shot and edited by Carmen Burguess depicts the song as an assembled of broken texture rather than any coherent narrative. Like a Xerox distorted moving, living collage, it was filmed in Buenos Aires starring the awarded Argentinian actress Sofia Gala (winner of Concha de Platai in San Sebastian Festival) and her 8-year-old son, lost in an apartment that seems to embody their inner world.

It’s been two years since Mueran Humanos released the stand-alone single “El Lago”, and three since their previous LP Hospital Lullabies. With the release of the singles “Reemplazante”, and “Desastre Personal”, the band prepares for the arrival of Regression, their fourth studio album, and catalog entry 001 on their new label Sterbt Menschen Records.

Regression is set for release at the end of August  2022. It will be the first self-release after a long story of labels like ATP Recordings, Blind Prophet Records, and six more.

Ahead of the album’s release find both “Reemplazante”, and “Desastre Personal” on Bandcamp, and the streaming platform of your choice here.

The post Berlin-based Post-Punk Duo Mueran Humanos are Possessed in Their Menacing Video for “Desastre Personal” appeared first on Post-Punk.com. 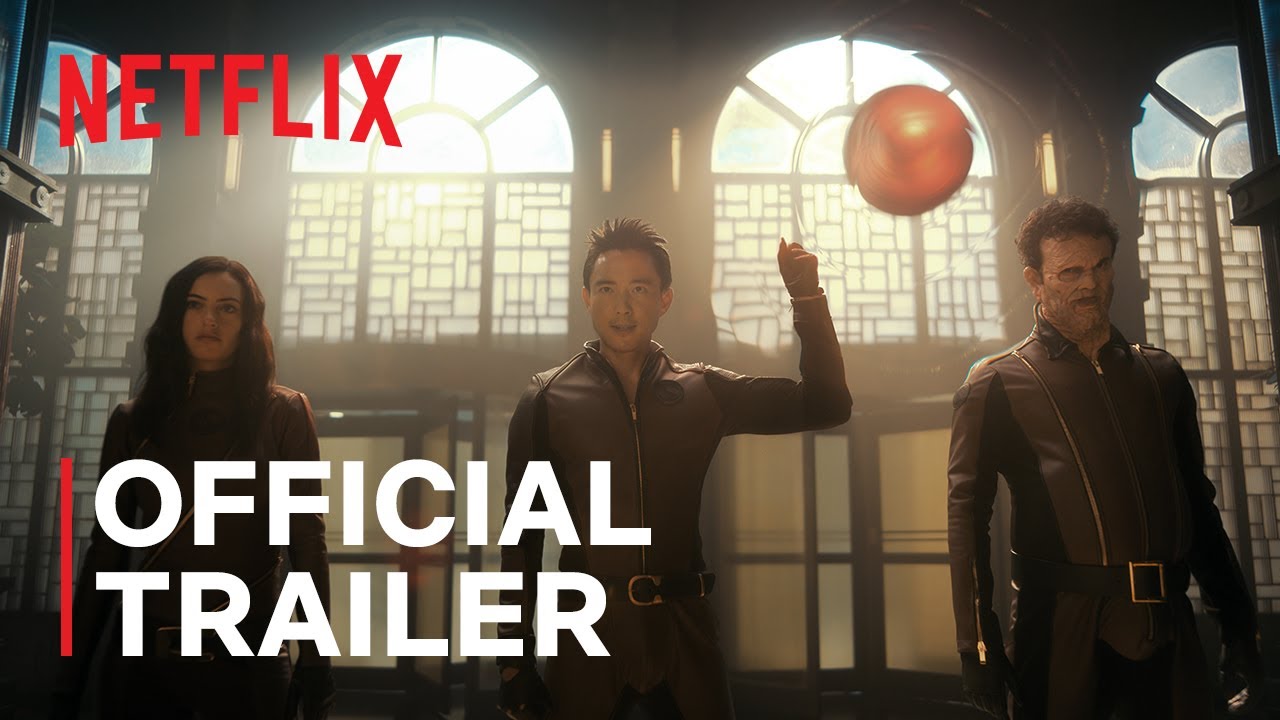 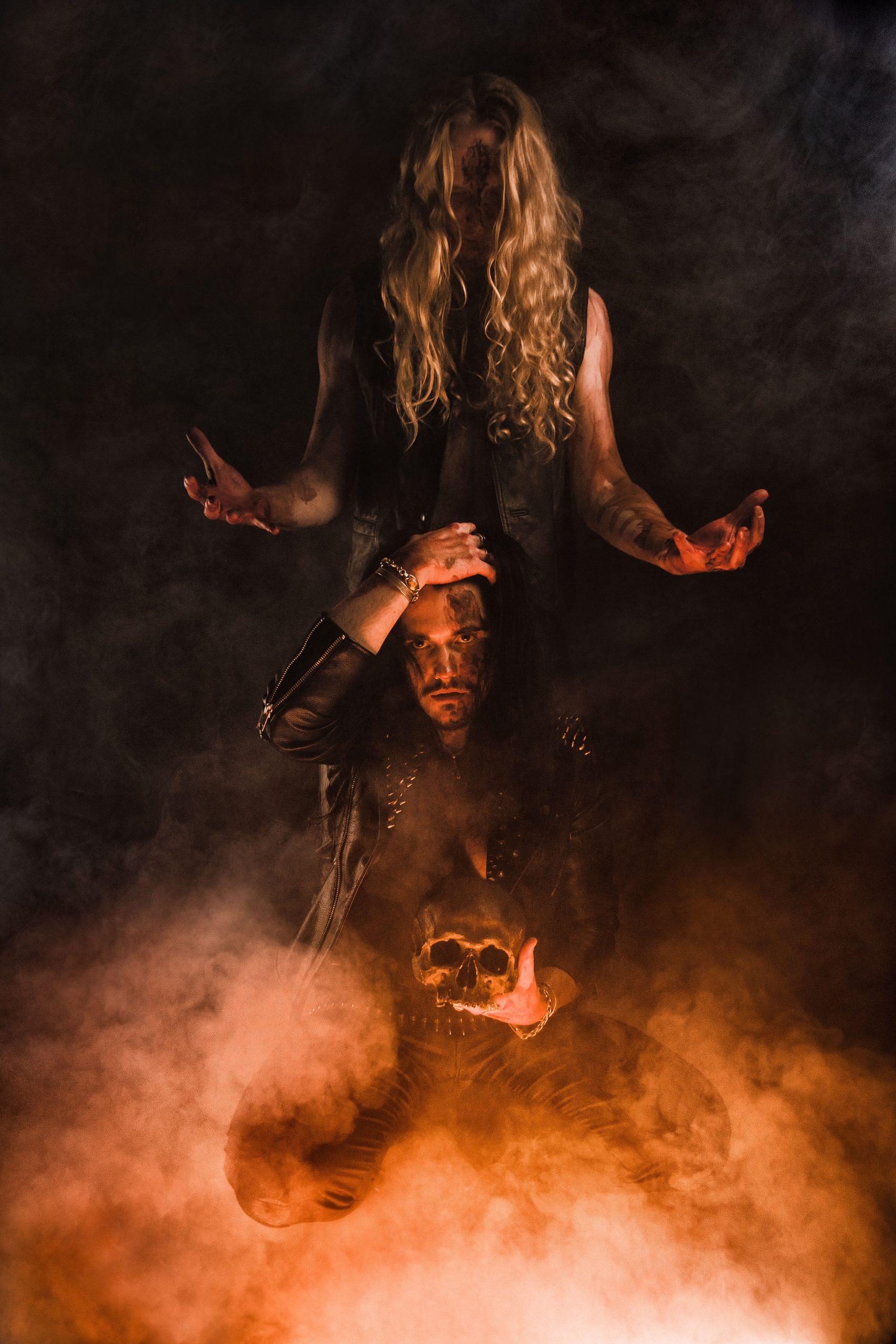 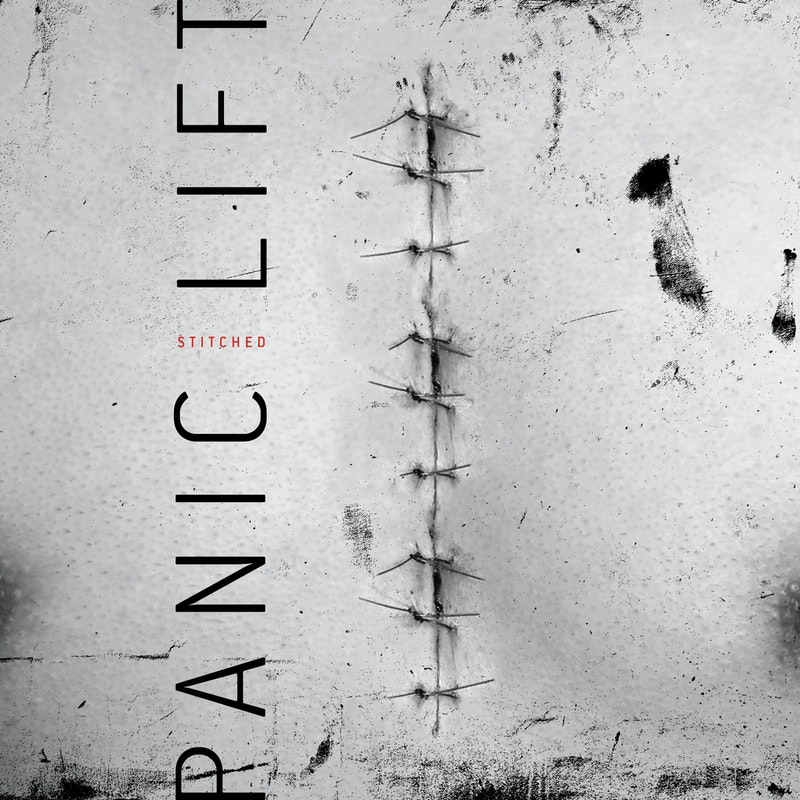