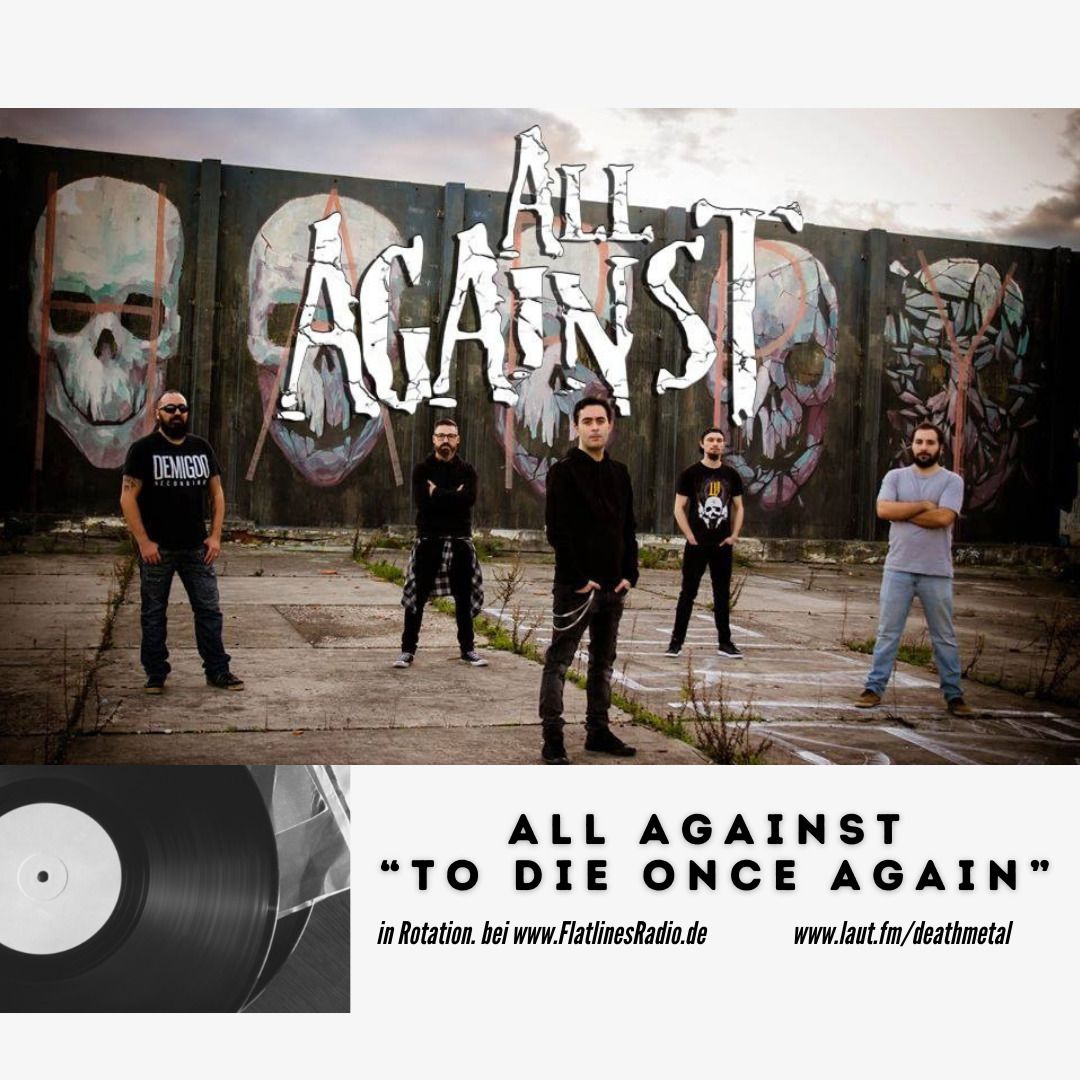 All Against, is a metal band from Lisbon, that started in the year 2015.
With heavy and strong riffs, powerful lyrics, they have done our debut in 2017 “Hell In Sintra” Our
first EP – Medusa was all recorded and mastered by All Against, and that was the band’s
introduction to the public.
In September 2018 they released the EP – Feed The Machine, recorded and mastered by Miguel
Tereso at Demigod Recordings.
In August 2020 they start recording their debut album with Hugo Andrade from Ultra Sound
Studios. Soon to be released and distributed via Wormholedeath. 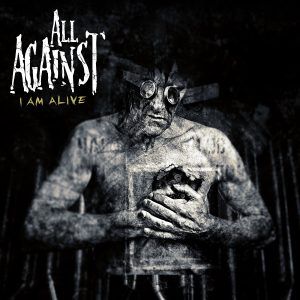 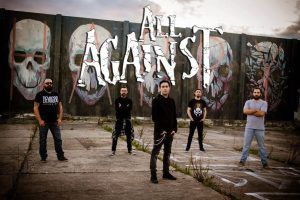 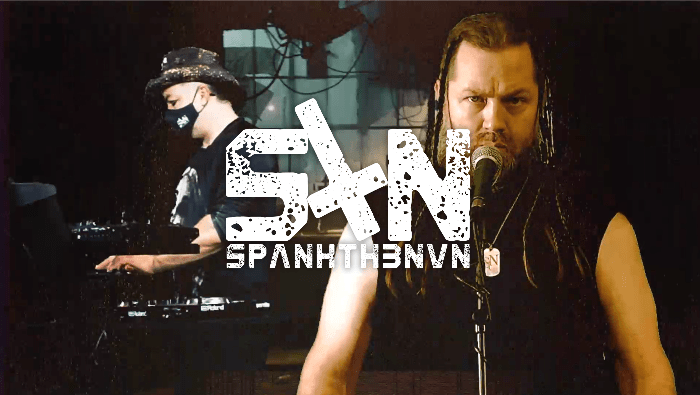 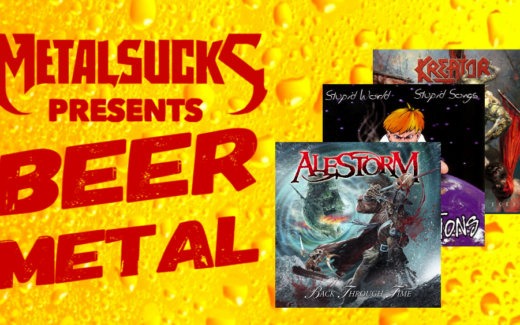 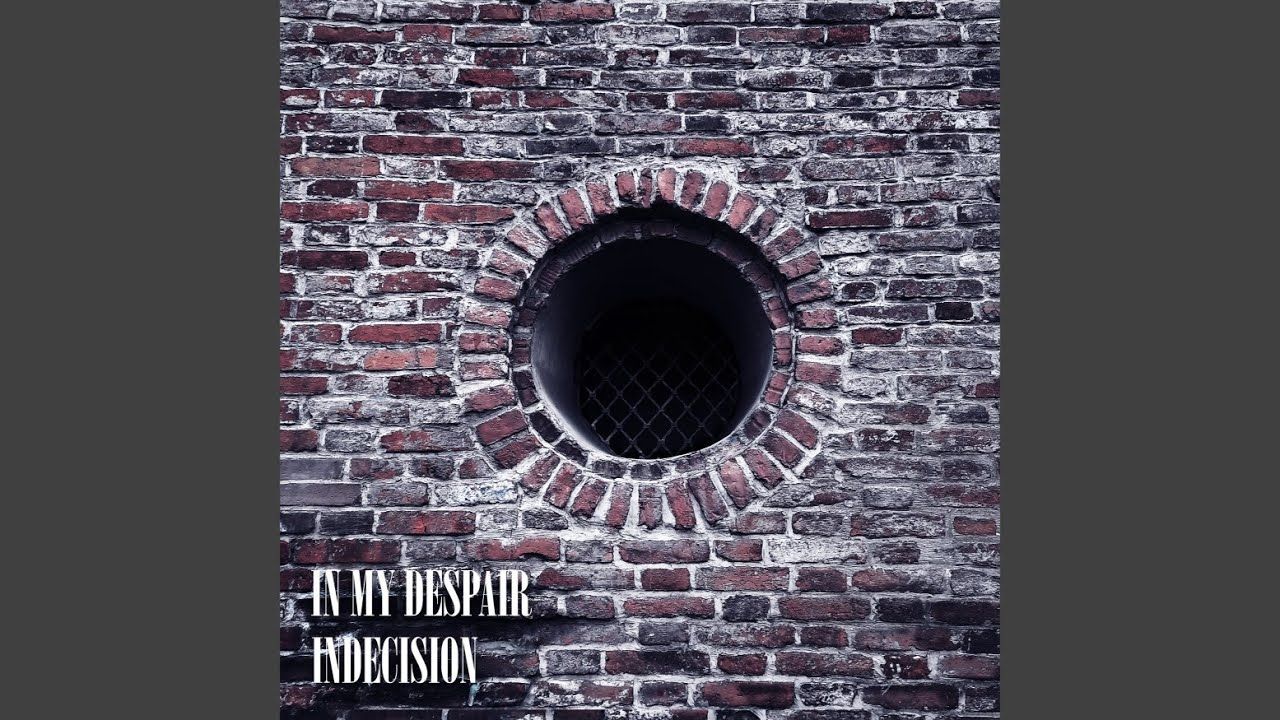 In My Despair – Gothic Rock/Darkwave from Russia EBM Station 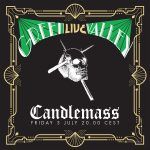