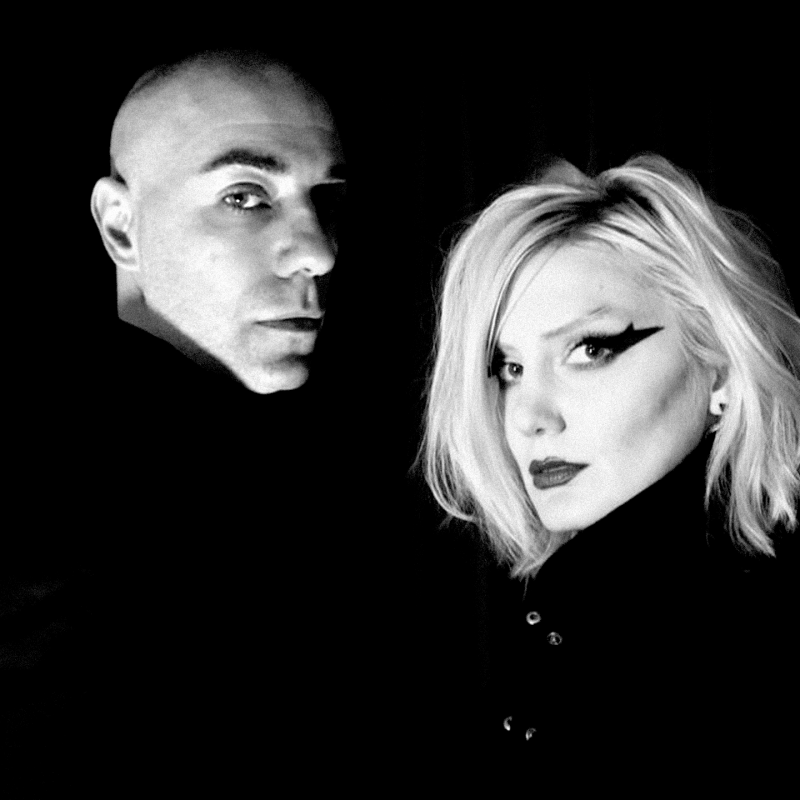 Darkwave act Terminal Serious has collaborated with Çağla Güleray of Ductape with their video for “Nobody Sees Us”, The first single from the project’s new EP “Gift For You”.

Lyrically, the mysterious and brooding song investigates the secrets of attraction and the nature of shame or having a sense of guilt, while its old-school post-punk sound is reminiscent oF The Cure circa 17 Seconds and Faith, meets  Interpol, Hapax, and Editors

The gorgeously shot black and white video for the song takes its inspiration from the Stephen Daldry film The Reader, as well as The Handmaid’s Tale, Fire in the Sky, and John Carpenter’s They Live.

Taking place in a library, the clip directed by Elio Nubes De Filippo is an intimate intermezzo between bookshelves, featuring the brilliant acting talent of Anna Flavia Castaldo and Antonio Dafe

Watch the video for “Nobody Sees Us” below:

Terminal Serious is a solo project of Luigi Buonaiuto, from Florence IT, a musical outlet for explorations towards the margins of post-punk and dark-wave sounds. Its debut album Love Was Lies was released in March 2021, and featuring naturally, songs about love, loneliness, and the love of loneliness.

The followup to last year’s full-length debut is the new EP Gift For You (out now), from which “Nobody Sees Us” is taken. 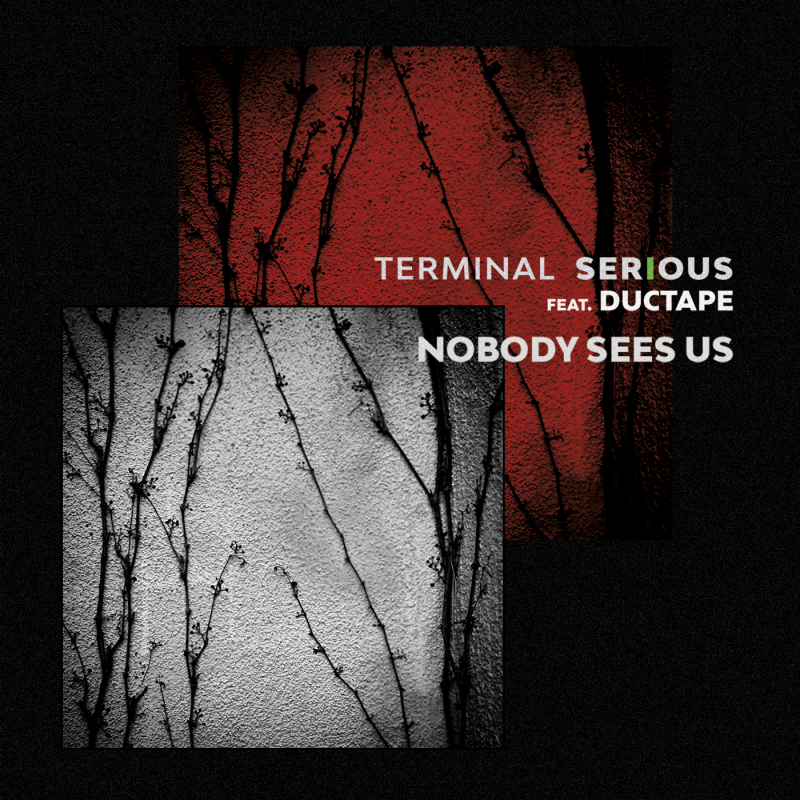 The post A Secret Interlude Between Bookshelves in Darkwave Act Terminal Serious’ Video for “Nobody Sees Us” (Featuring Ductape) appeared first on Post-Punk.com.