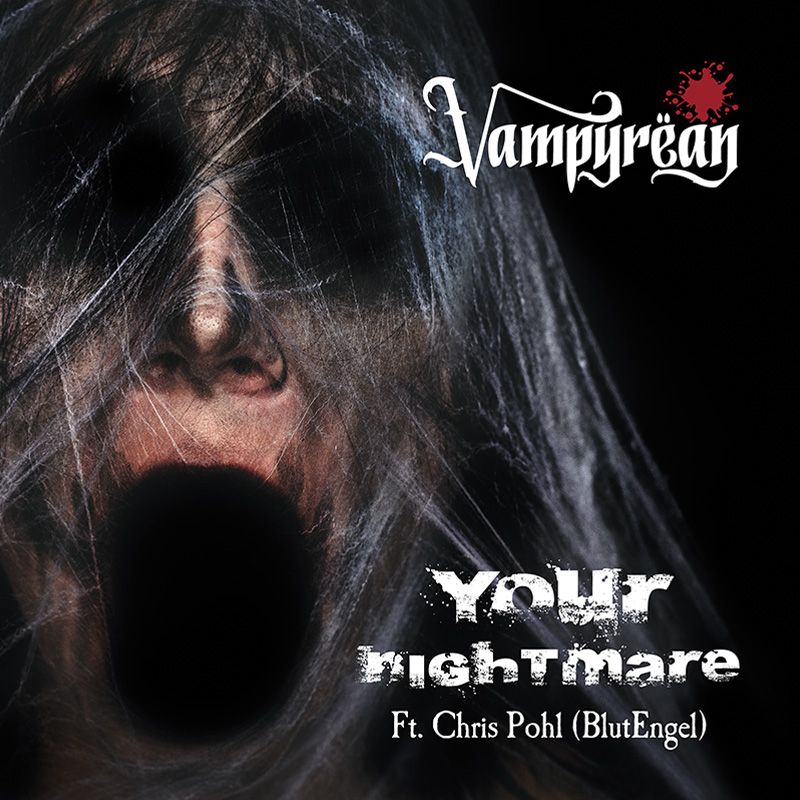 A dark perception into the thoughts of a demonic serial killer.

Vampyrean began when Vlad Janicek split off from his band, The Nosferatu. It was formed in late 2020 when Vlad needed an outlet for his creativity during times of downtime. A new chapter has begun with Vampyrean to deliver a beautifully orchestrated gothic rock.

Drawing equally from post-punk, horror film soundtracks, macabre gothic literature, Vampyrean is the brainchild of Vlad Janicek, who pioneered a grandly theatrical brand of gothic rock that was designed to take things to eleven.

The Hunger is the storming debut single from Vampyrëan.

It is a rousing goth anthem on the desire and obsession of a vampyre and the pursuit and submission of his victim, set to a catchy pulsating beat.

Lush crystalline guitar motifs battle with driving power chords, to create a dark, driving rock parable on the misery of a sanguine life. 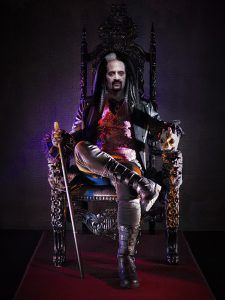