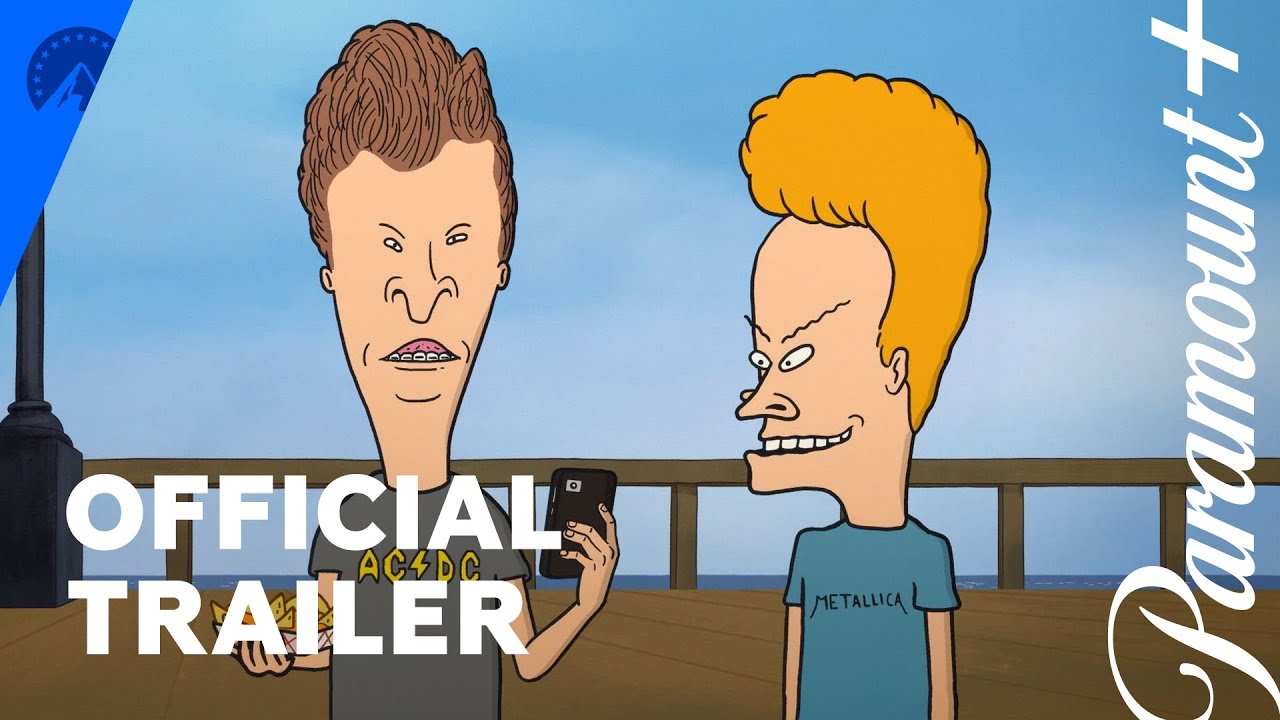 Beavis and Butt-Head have returned, and this time they’re taking their antics to the stars in the first Do The Universe trailer. The film is set to premiere June 23 on Paramount+.

In the trailer, Beavis and Butt-Head board a shuttle and launch into outer space. At some point during their travels, the two are flung into the future, all the way to 2022.

Read more: Beavis and Butt-Head are all grown up – Mike Judge shares sketches for upcoming film

Following its end in 1997, Beavis And Butt-Head was briefly revived in 2011 for a one-season run. Comedy Central announced another reboot of the series in 2020. However, those episodes will now appear on Paramount+, according to The Hollywood Reporter.

Earlier this year, series creator Mike Judge announced that he and Greg Daniels have launched a new animation company. Judge promised a reboot of his other series, King Of The Hill, but first, he’s working on a series for HBO Max with Daniels and Sacha Baron Cohen.

Check out the Beavis And Butt-Head Do The Universe trailer below.

The post Watch Beavis and Butt-Head navigate love, smartphones and injuries in ‘Do The Universe’ trailer appeared first on Alternative Press Magazine.