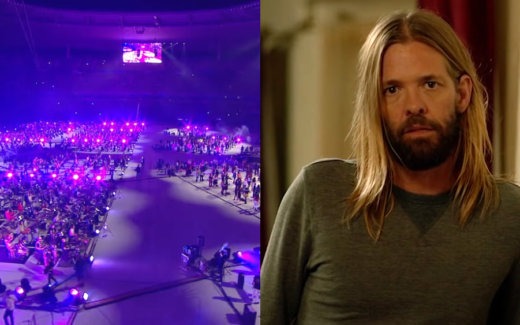 The rock community was devastated by the sudden and tragic passing of Foo Fighters drummer Taylor Hawkins on March 25 at the age of 50. Over the weekend, 1,000 musicians united for another edition of Rockin’1000, the event series that brings hundreds of guitarists, drummers and bassists together to perform a covers set.

As you’ll see in the video below, Rockin’1000 performed a special performance of Foo Fighters’ “My Hero” as a tribute to Hawkins. The performance is especially potent because Rockin’1000 was conceived in 2015 to bring the Foo Fighters to Cesena, Italy, via a cover of another Foos hit, “Learn to Fly.”

Like all performances by the mega-sized group, it’s extremely impressive that Rockin’1000 are able to pull this off with one song, let alone an entire 21-song set that also included covers of Rage Against the Machine, The Who and Guns N’ Roses. The performance ends with a single, strummed acoustic guitar as the camera zooms in on a bass drum bearing an image of Hawkins.

The Foo Fighters announced Hawkins’ death on March 25. They were scheduled to perform in Bogota, Colombia, as part of their South American tour, but obviously that show did not happen. The rest of the tour was canceled in the wake of the news.

“The Foo Fighters family is devastated by the tragic and untimely loss of our beloved Taylor Hawkins. His musical spirit and infectious laughter will live on with all of us forever. Our hearts go out to his wife, children and family, and we ask that their privacy be treated with the utmost respect in this unimaginably difficult time.”

Fans and fellow musicians alike, and often one and the same, posted tributes to Hawkins in the days following. First Lady Jill Biden described him as “a ferocious drummer, dedicated father, and dear friend,” while Elton John said Hawkins was “one of the nicest people you could ever meet and one of the greatest drummers and a true musician who loved all sorts of music and loved life.”

Check out the video below. 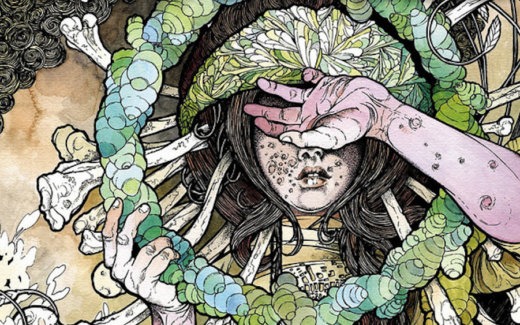 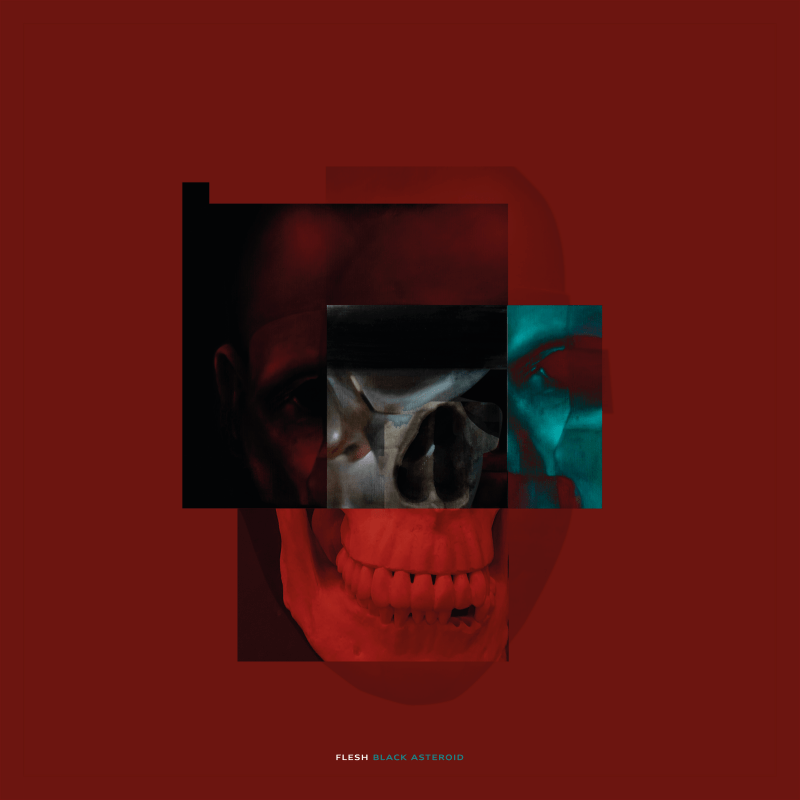 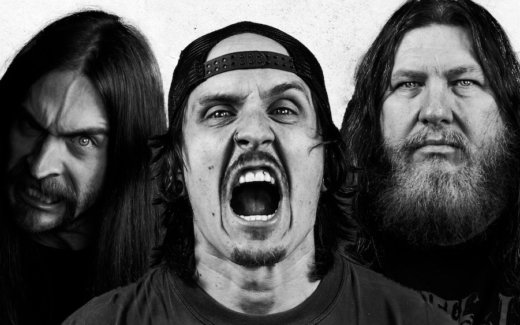 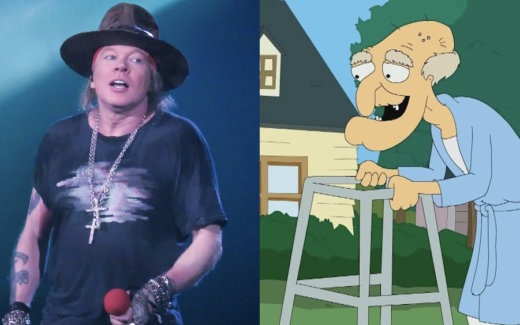 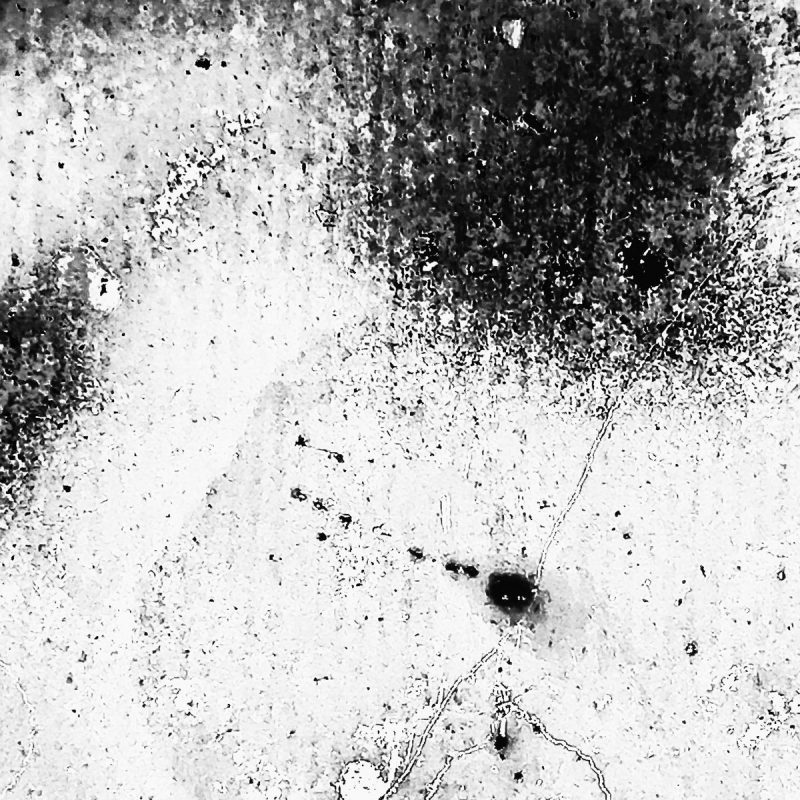 Industrial Electro Project Natalie’s Skin Debuts Video for “Are You My Reason For Failure?” gothicpop