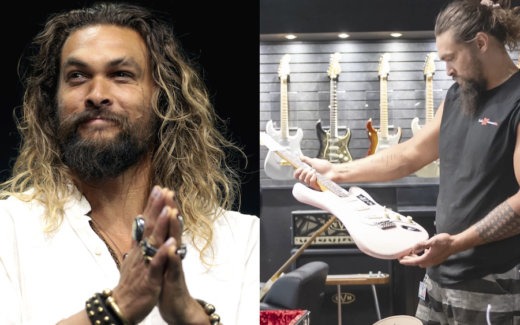 As someone who doesn’t play the instrument and never will, the relationship between a guitarist and their favorite ax is a bit of a mystery to me. But a lifetime of loving guitar-centric music has taught me that the bond is strong, and that the history a performer has with their guitars is nothing to be taken lightly. Now, Aquaman and Game of Thrones actor Jason Momoa has weighed in, discussing his first Fender guitar in a new video series by the instrument company.

As you’ll see below, Jason takes a moment to discuss his history with Fender guitars. Apparently, it was a Nocaster, which we will leave our guitar-obsessed readers to judge on their own:

“Hi, I’m Jason Momoa, and my first Fender electric guitar was a Nocaster. I actually got it in Guitar Center in Hollywood, and I was probably twenty…six when I got it. It was actually the second guitar I ever had. I had a Resonator, and my first electric was a Nocaster. So it’s very dear to my heart — so dear that when I directed my first movie Road to Paloma, I gave that, my first guitar, to my composer, who is now one of my best friends, and we still make all of my movies and everything together, and he composes on them, so…And he was not a Fender fan, and I said, You have to try this. And I love the neck. And now he loves it, and it’s his favorite guitar, and he’s been playing in a band fo 20 years. So I converted him over to the Nocaster.”

Again, this is admittedly all Greek to me, but I’m glad Jason found a guitar he’s so proud of. Good for him?

Check out the video below, and go to Fender’s social media pages to hear others talk about their first Fender. 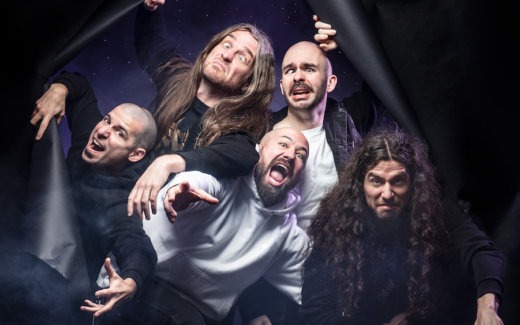 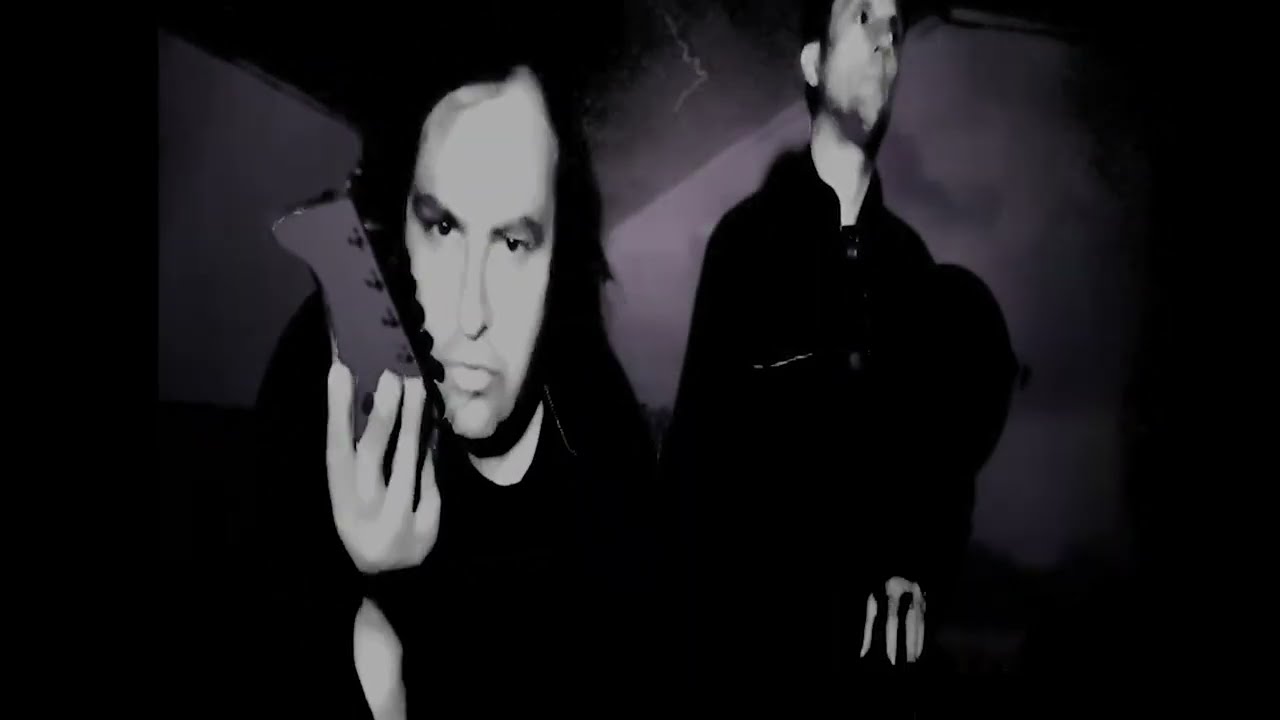 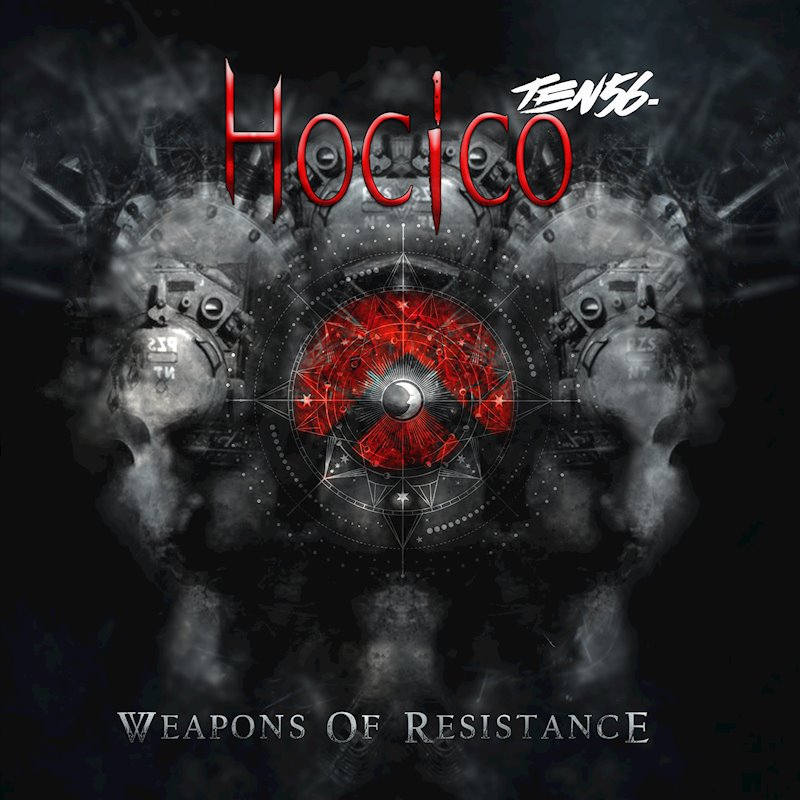 HOCICO – new album “HyperViolent” is out via Out Of Line Music! ebm
Midnight Passage Revel in Sorrow With Their “Sleepwalker” Album gothicpop 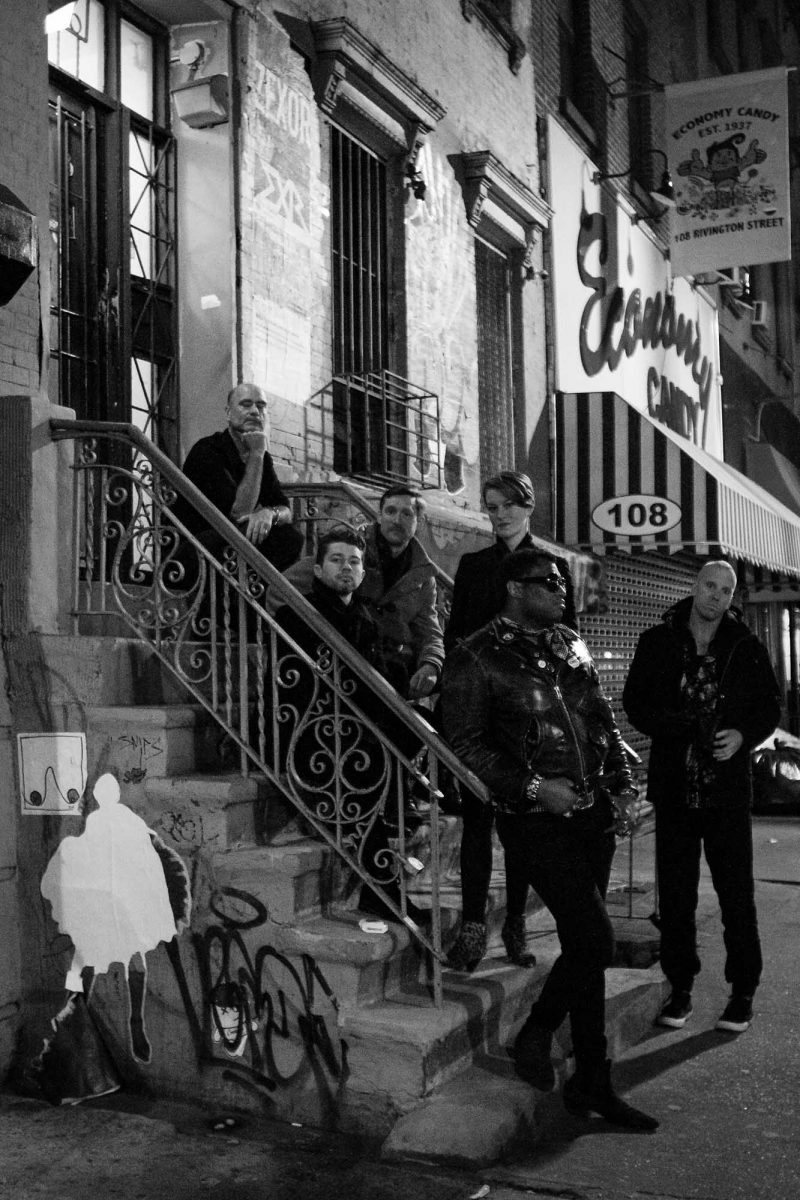