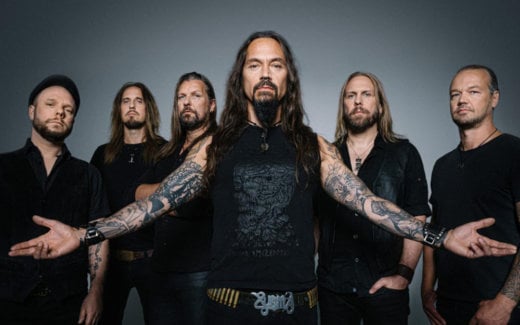 The official Amorphis biography, Amorphis: The Official Story of Finland’s Greatest Metal Band, is out now via Decibel Books.

Written by Markus Laakso and now finally translated into English, the book features rare photos and comes in hardcover, limited to a printing of 1,000 copies. Lucky fans in North America can get it while supplies last. It charts the band’s rise from their preteen years through their saga as a death metal band that have also made forays into doom folks, and prog rock.

Get the book here.

The post The Official Amorphis Biography is Out Now appeared first on MetalSucks.