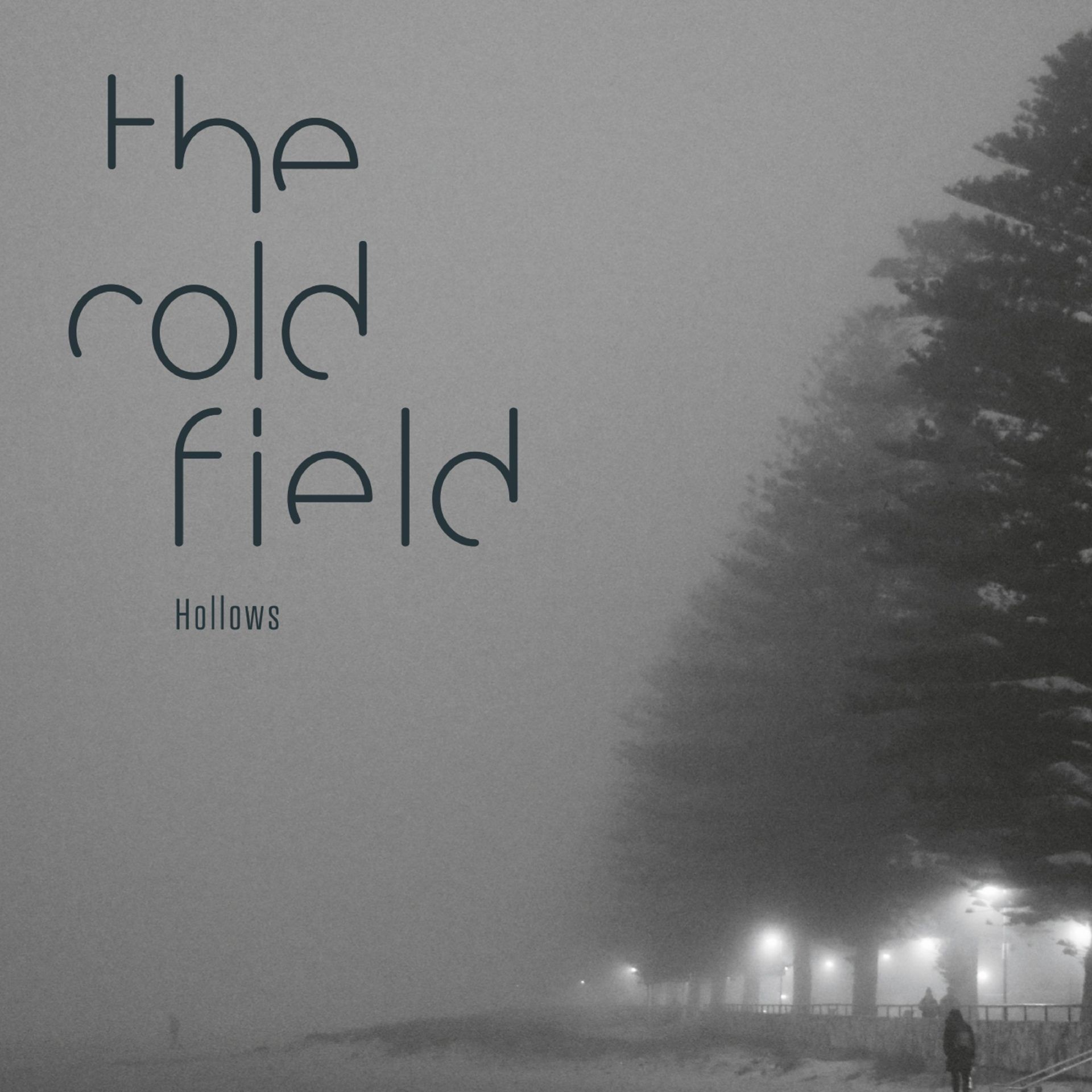 ABOUT THE ALBUM
“Hollows” is the sophomore album of The Cold Field after 2020’s debut release “Black River”. Conceived when hospitalized, songwriter and producer Ian Messenger wrote and produced a prolific forty-odd dark-minded songs the following year, of which ten were chosen for “Hollows”.  Depressive themes of gloom and emptiness pervade the album but there is also a triumph against the darkness, a fist-waving into the void, and intimacy along with detachment.

Built on the sonic foundations of drum machines, bass guitar, synthesizers, electric guitars and distorted, cavernous vocals, The Cold Field’s sound not only harks back to the early 80’s and Joy Division but contemporary bands such as Lebanon Hanover and Soft Kill.

HISTORY
The Cold Field is an Australian post-punk dark-wave duo of Ian Messenger and Heath Newberry, and was formed in 2019.  They released “Black River” as their full-length debut album in 2020, and 2021 brings another full-length album “Hollows”.  They are currently working on their third album. 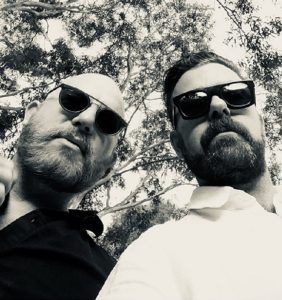