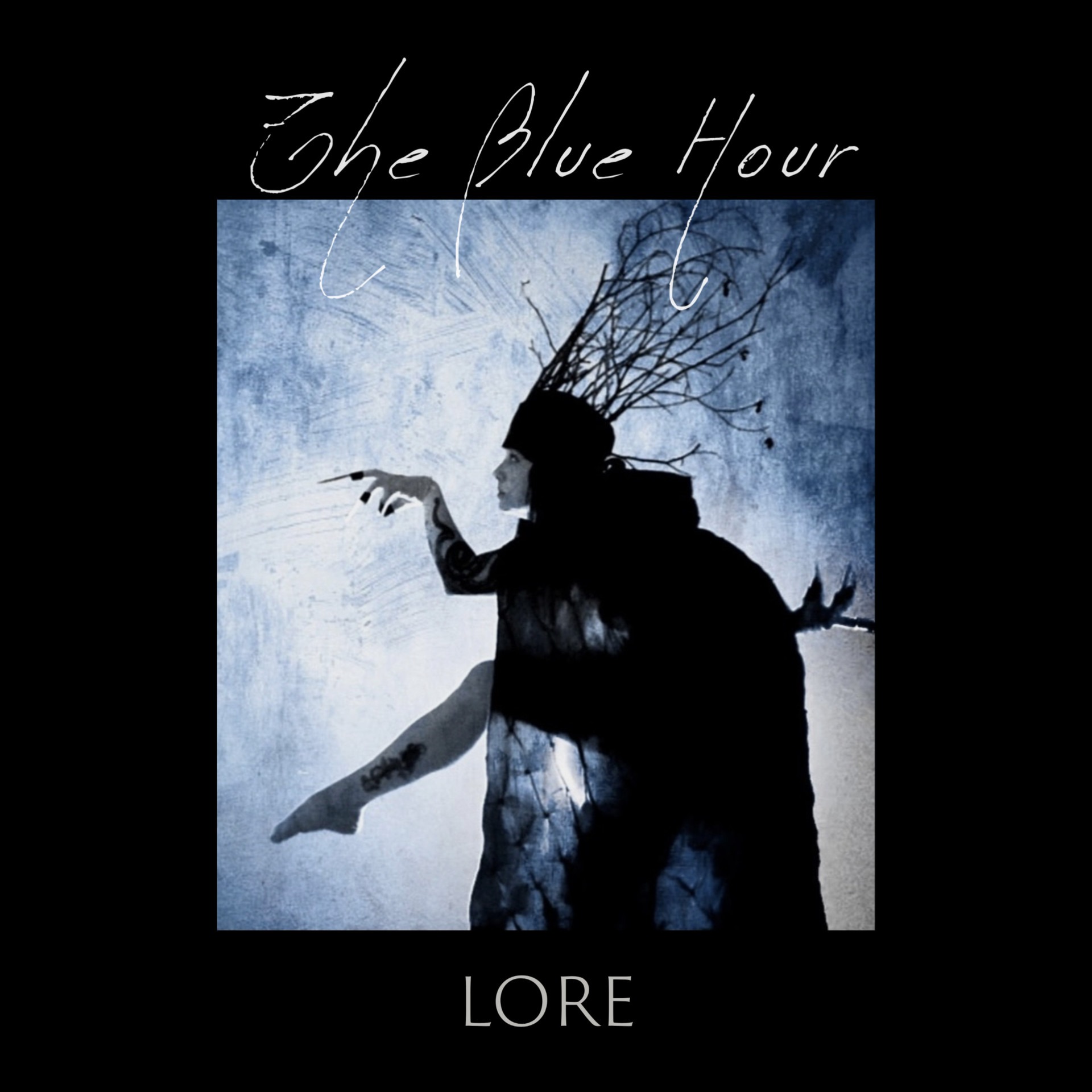 The newest album Lore by the Gothic, Dark Wave band, The BLUE HOUR is about the struggle and transcendence of love.

Some songs on the album are about the struggle of finding oneself in a world that is always changing. Others are about finding love in all its beautiful moments and its tragic ones.

I’m not sure I’ve ever heard an album so heavy on themes of nature and natural cycles. Lore is a collection of songs that explore, in many cases, the deep complexity of life around us. 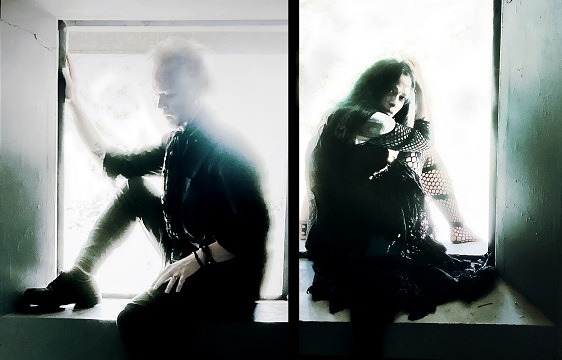 Throughout the pandemic, everything changed. The world closed off, and stories of the old days were no longer being passed down through generations of parents to their children. The plague of silence was finally broken by Marselle and Brian. When they first met, they discovered that they had a shared love for music. This new form of expression provided them with comfort, enrichment, and hope. they started writing songs about how they felt after the end of the world.

THE BLUE HOUR believes that beauty is radical. Inspired by early 4AD acts like This Mortal Coil, Dead Can Dance, and others, this Brooklyn trio’s debut album takes a deep dive into the mysteries of life and death. The result is a refined production and story arc. With their upcoming release of “Lore” you can expect more from this band that sees beauty everywhere.