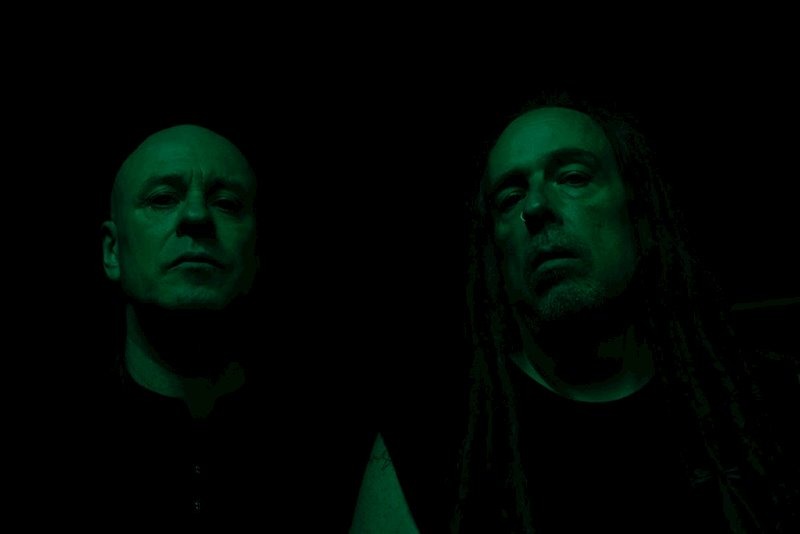 Based on recently discovered long-lost multi-track master recordings, Nullus Margis Gothica MMXXI was conceptualized as a concept album about life cycles, the feminine conscious, and deconstruction of the archetypical constructs of reality.

Abandoning the dark, ominous and theatrical meshed musical backdrop seemed a natural course of action for these tracks. Thus the album was structured so the whole experience from start to finish could encompass a listener’s cognitive and emocional journey through the record and not simply a series of separate songs.

The inspiration for the songs on the album is diverse. “Justine”, “Maria”, “Siren Of Light”, and “Succubus’ Requiem” are explorations of the feminine, how it influences and carries power. “Flames Of Kane” looks at the religious community and how it is riddled with violence. “Rearrange” and “The Prayer” work on human isolation.

Available on limited edition CD and digital formats via Bandcamp. The album will be distributed globally beginning on January 20 via Code 7 Music.

Gothic rock
Gothic rock (also called goth rock or simply goth) is a style of rock music that emerged from post-punk in the United Kingdom in the late 1970s. The first
Flatlines Radio Stations