The term “Ghost in the Nursery” is a term used to explain how generational experience is encoded genetically in our DNA. You may personally never have experienced war or been made a refugee, but if your grandparents had, then your behavior and life choices are genetically informed by the intergenerational trauma of these ancestral experiences.

“We are all by-products not only of our families, but also of our culture,” says Philadelphia electronic musician Tony Cesa. “Whether that’s good or bad is up to you, but we do have the permission to deny.”

“Permission To Deny” is the title of the lead single from Cesa’s band, OIS, which stands for Other Inner Spaces. The latest LP, Ghosts In The Nursery, is a nine-song DIY collection of tracks Cesa recorded on a Tascam 4-track in a 4×6 basement room. All the sounds were produced with a drum machine, a sampler, a semi-modular synthesizer, a 16-voice polyphonic synthesizer, a voice, and various effects.

This collection of songs is primal and intense; a deep dive into the sins and endurances of our forebears. The hypnotic descent into the shadow realms of our psyches draw heavy comparisons to The Normal, Fad Gadget, John Foxx and Gary Numan. Not for the faint of heart, this is the soundtrack to our dark night of the soul, purging out what no longer serves the higher good. It’s courageous, expansive, and comes at us with a deep message of self-redemption. Time to shift that wheel of fortune for ourselves and write our own destinies.

The video for Permission To Deny was collaboratively made between Tony Cesa (who provided most of the imagery using a cellular phone) and edited by Thomas Nola.

The album was mastered by Nathaniel Ritter.  It is only being released digitally for the time being.

Listen below and order here: 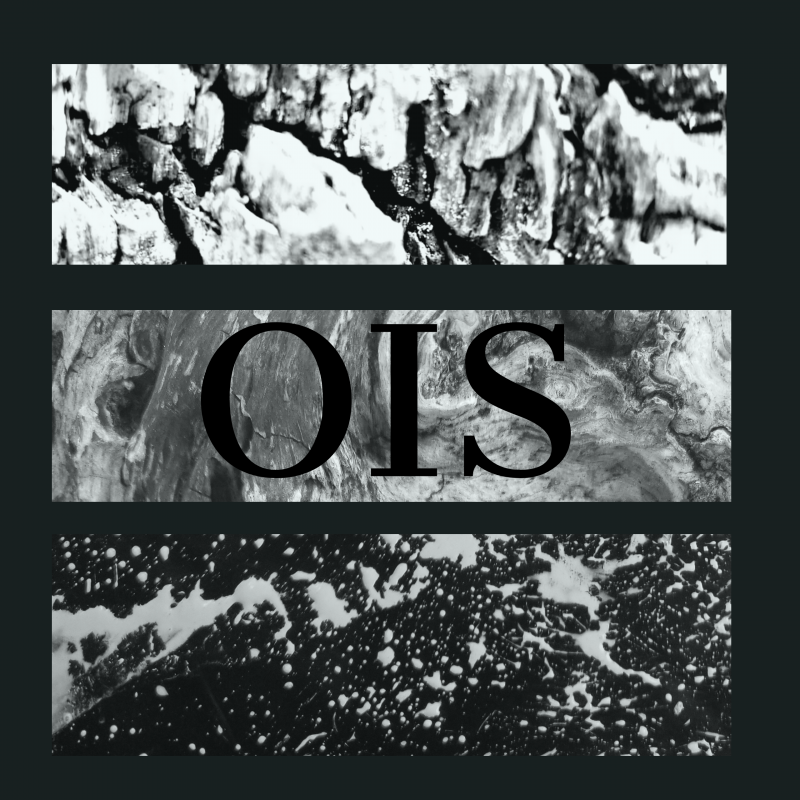