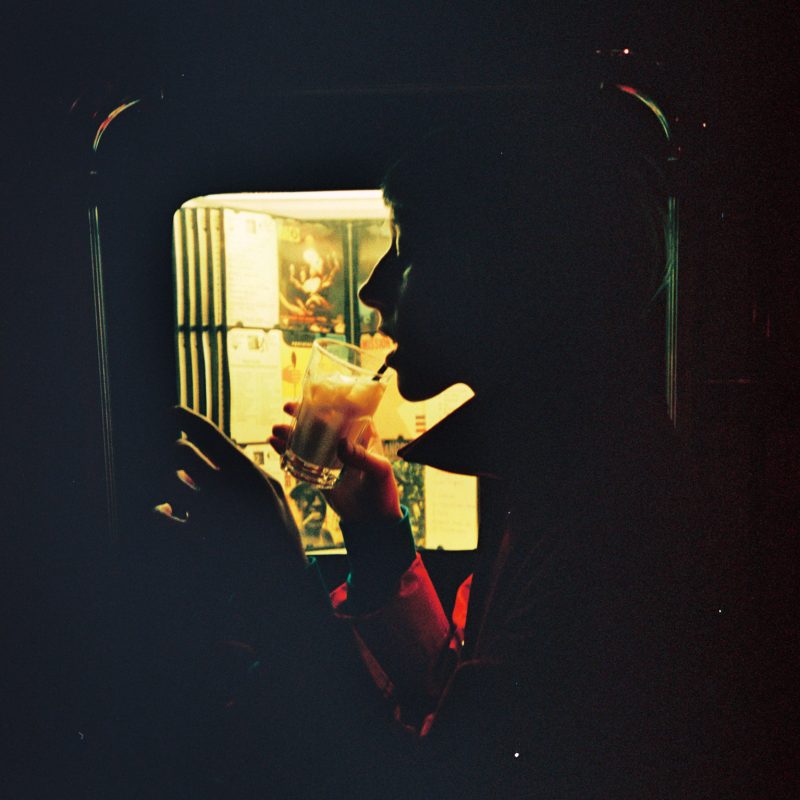 “Oh don’t worry about her. She’s just a friend.”

This simple sentence, a classic gaslighting technique for the wandering eye, is the crux of Rare DM’s searing new track about intuition, karmic contracts, female competition, and the “other woman that he tells you not to worry about”: Naomi.

A new age “Jolene” anthem of sorts, the track is about a pair linked across a vast distance. Psychic connections, dreams, soul contracts…whether or not you believe it’s all woo-woo BS, there are people who believe these connections. If they’re attached to someone romantically, the intensity can cause hurt, heartache, and unnecessary drama.

“Naomi” is not a song about the romance of such per se; rather it is about witnessing the drama play out in real-time with your partner while processing it via a stream-of-consciousness expression of bewilderment, rage, disgust, mockery, and plain old jealousy.

With a sound akin to PJ Harvey, the Yeah Yeah Yeahs, and a David Lynch soundtrack, this cry out to an unjust cosmos asks why these two need to be psychically joined by the proverbial red cord during those intimate moments across an entire ocean. Sometimes the universe is too mysterious for its own good.

Listen to “Naomi” below:

Rare DM also has a slew of great shows coming up, with a pair of opening slots with Molchat Doma, plus a synthwave booze cruise called GOTH BOAT VOL. 1: SYNTHS AT SEA on June 10th in NYC.

The post NYC Synth Artist Rare DM Tells a Tale of the Other Woman with New Single “Naomi” appeared first on Post-Punk.com. 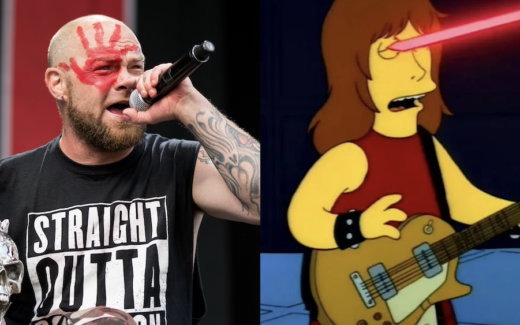 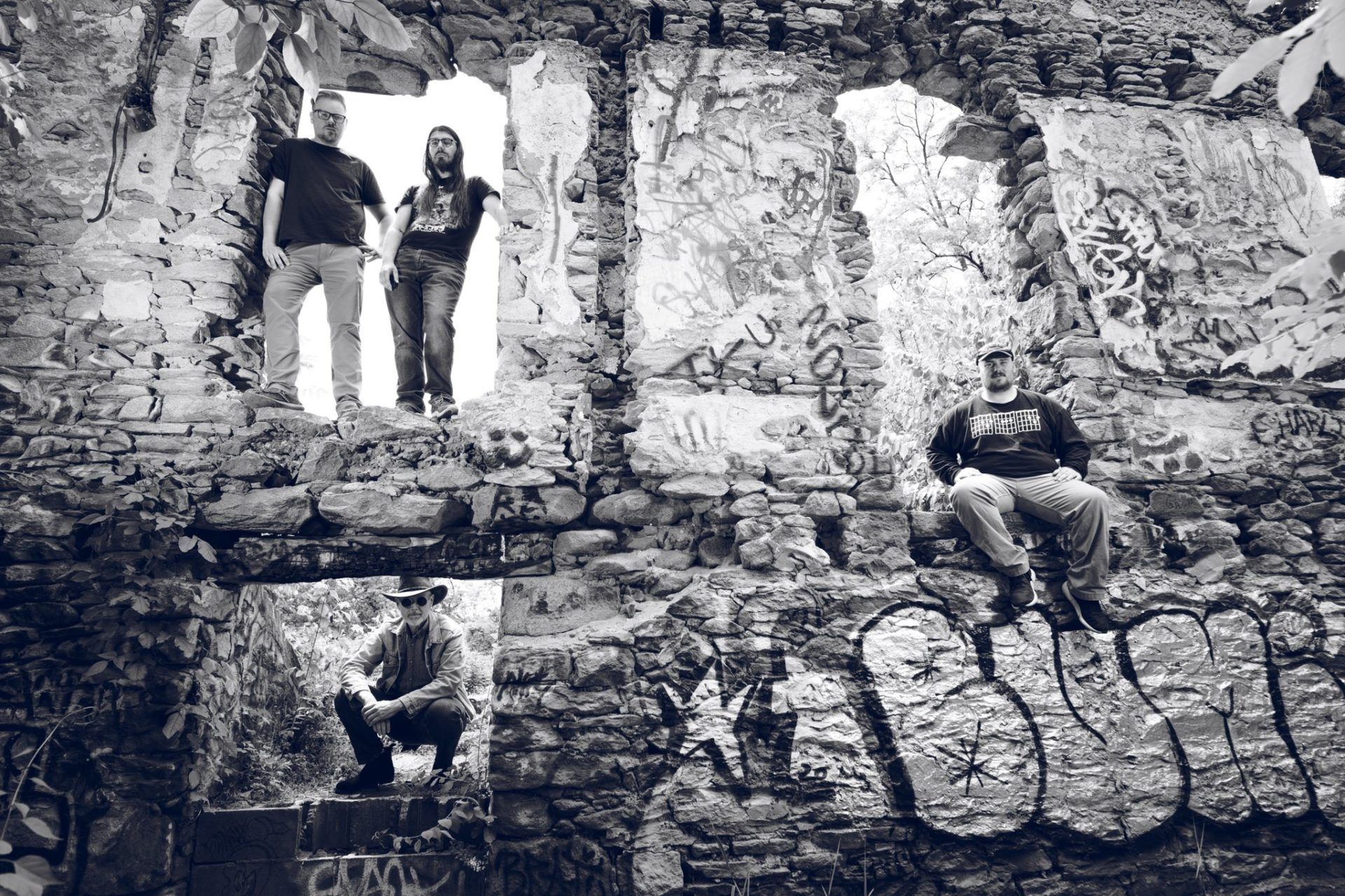 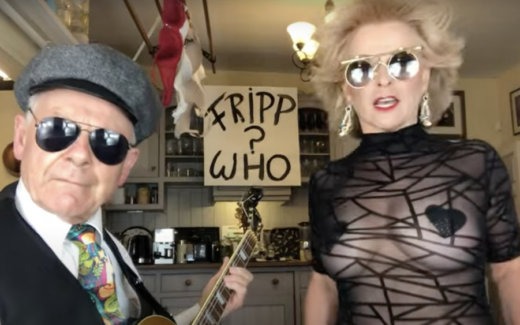 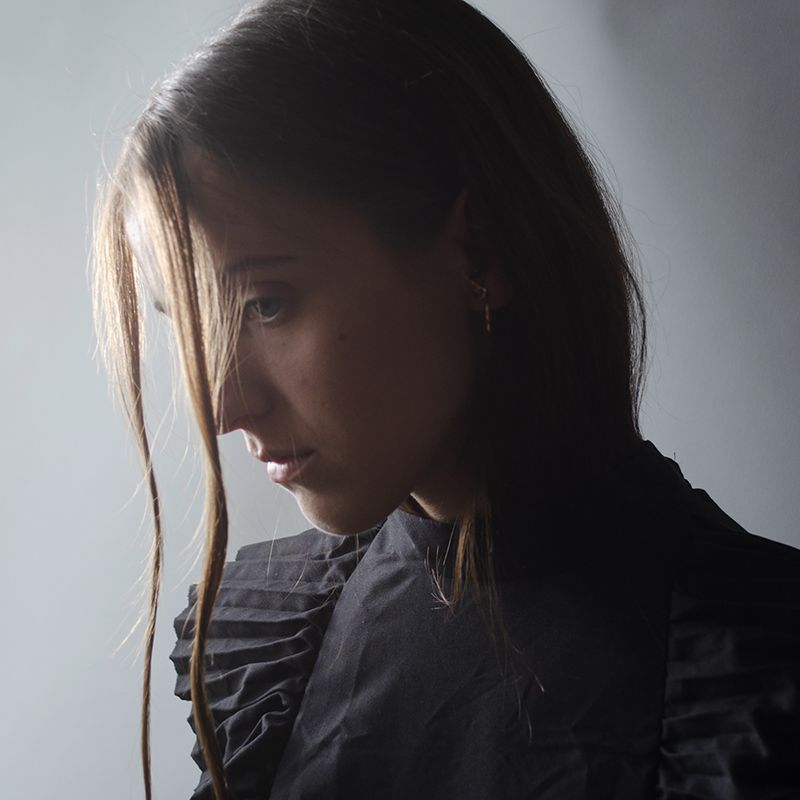 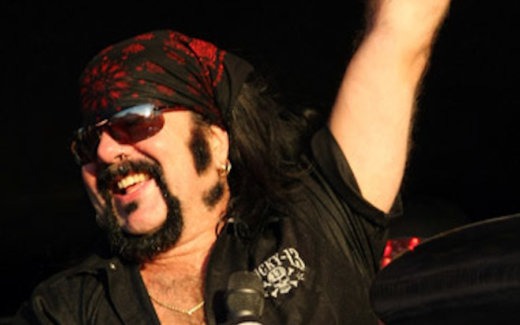 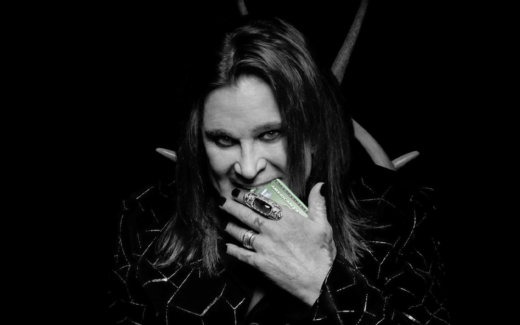