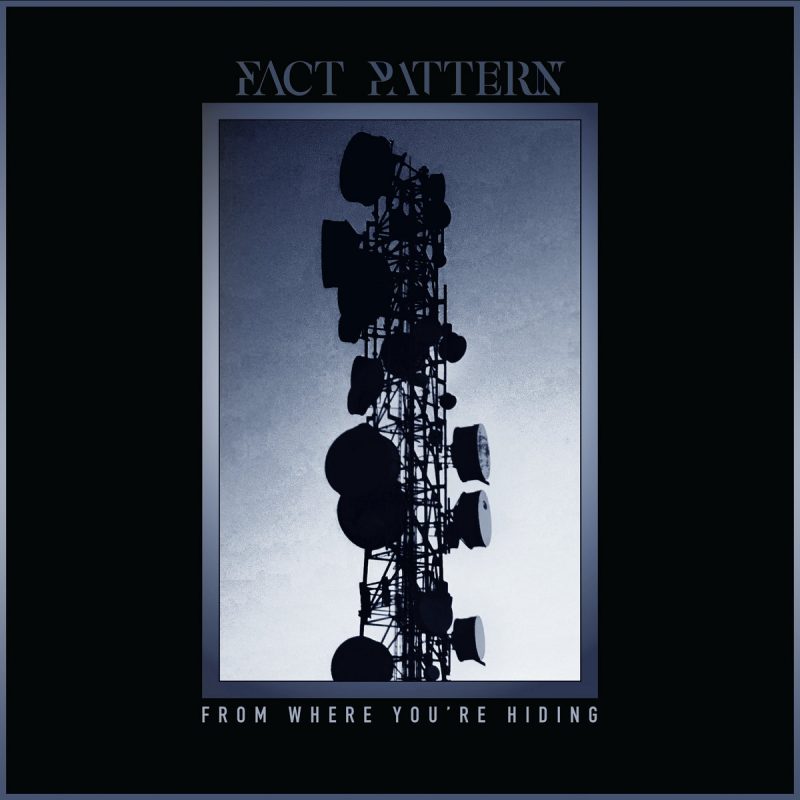 Watch the video for ‘Visitor Detection” below:

From Where You’re Hiding is out now on Re:Mission Entertainment. Listen to the single below and order the album here.