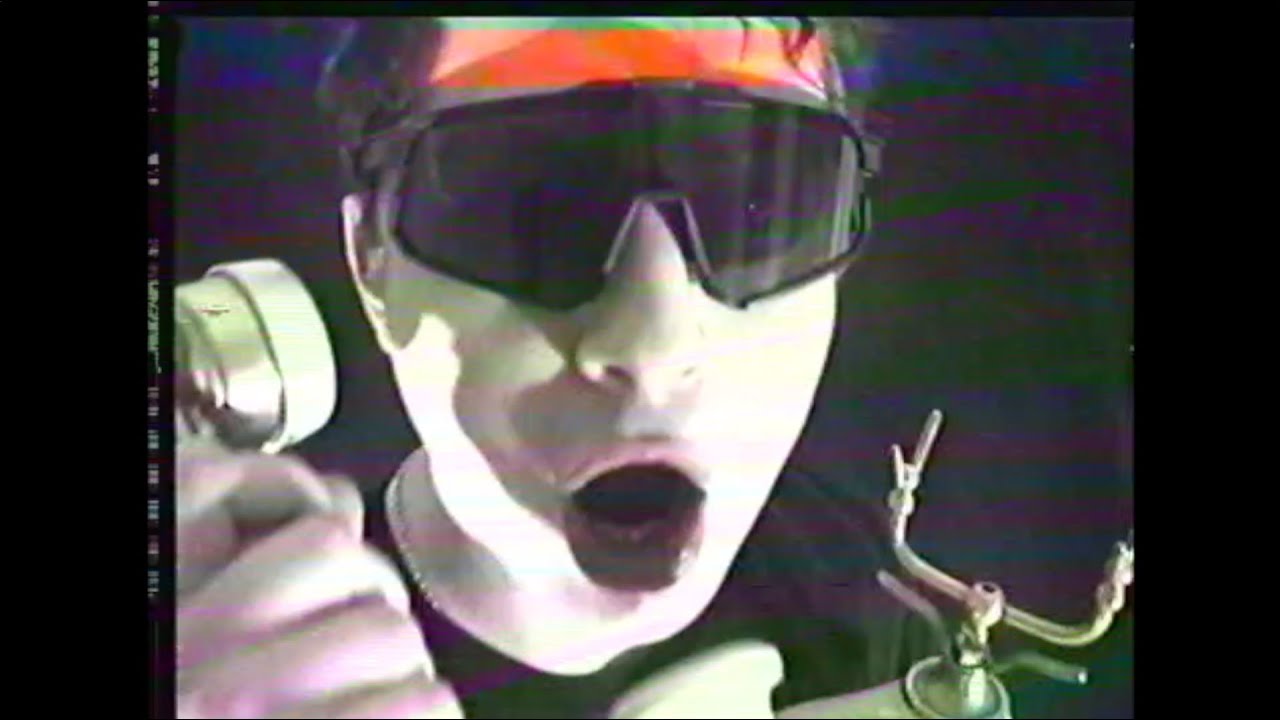 For those who still believe, thank Christ the sax solo has been resurrected. Vincent Christ, that is. The London-based artist, formerly a hip hop producer, has descended into the underworld towards a darker, more gothic flavoured post-punk sound with “Heart On A Chain”, the seventh single and video from his debut album Truant.

Venture capital? Voice chat? Video channel? Maybe it’s all the same in the end. Vincent Christ played, arranged, and recorded everything himself, developing his sharp and shimmering guitar tones with his soulful yet sinister croon, lurking somewhere between Dave Vanian of The Damned and Jeffrey Lee Pierce of The Gun Club. With “Heart On A Chain”, he explores themes of speed, change, and disillusionment with a charming DIY aesthetic, and an effective post-punk edge.

The analogue VHS-style video, directed by Rocío Escámez, depicts Vincent Christ performing in front of a simple backdrop with a guitar, saxophone, and a French telephone…a sequence as hypnotic as the track itself.

Listen to the album, and Heart On A Chain below: 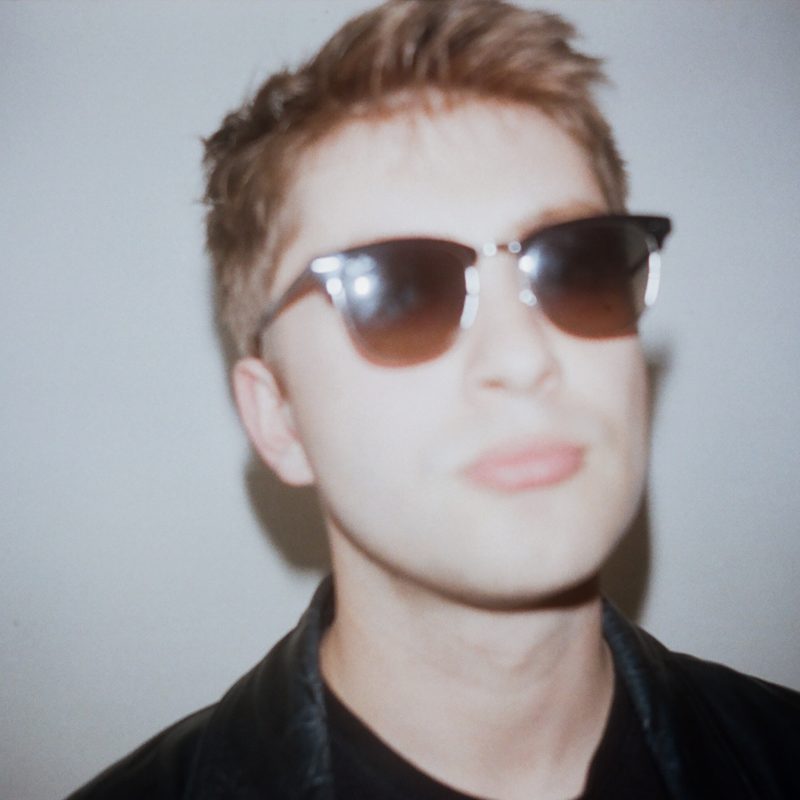 The post London-based Post-Punk Act Vincent Christ Resurrects the Sax Solo with “Heart On A Chain” appeared first on Post-Punk.com.