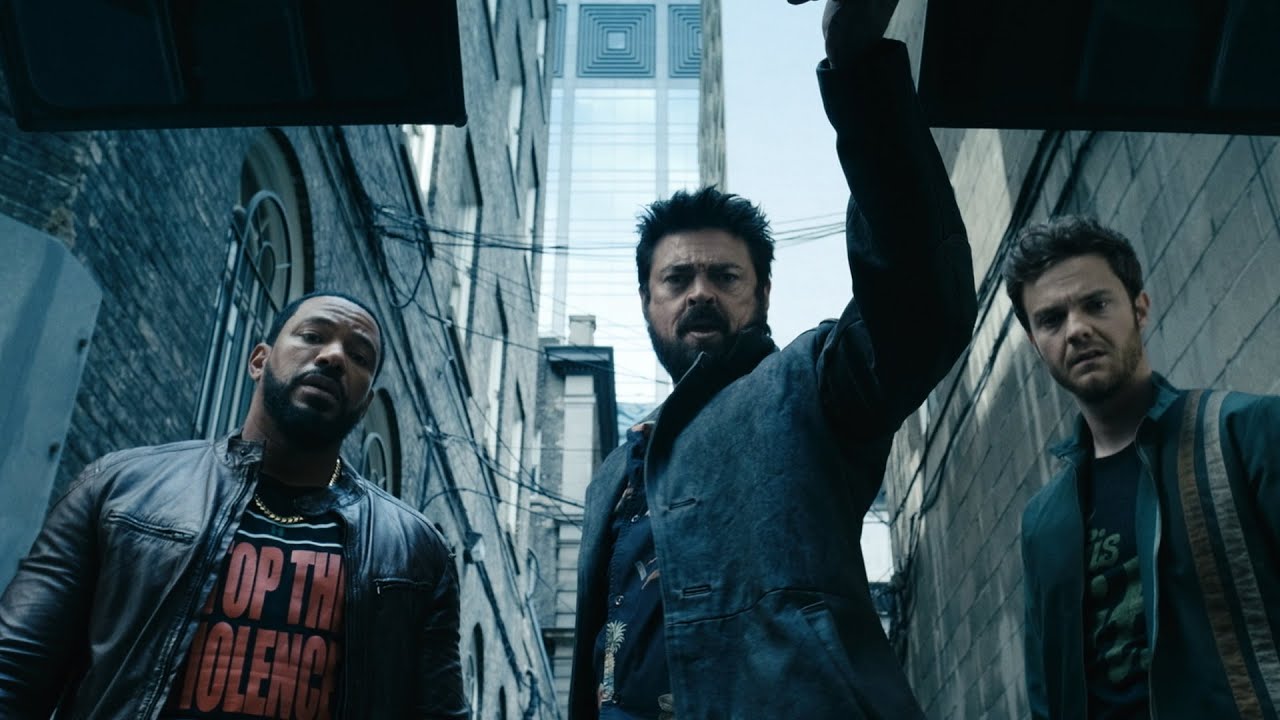 Amazon Prime Video has dropped the official trailer for The Boys season 3. The series will return with three episodes June 3.

Following the events of season 2, our protagonists have been cleared of all charges, and Hughie Campbell (Jack Quaid) has gotten a job at the Federal Bureau of Superhuman Affairs.

Meanwhile, Hughie and Starlight are doing their best to fight back from inside, but their best might not be good enough. Fortunately, The Boys have discovered a drug that gives whoever consumes it superpowers for 24 hours.

Make sure to check out the trailer below.