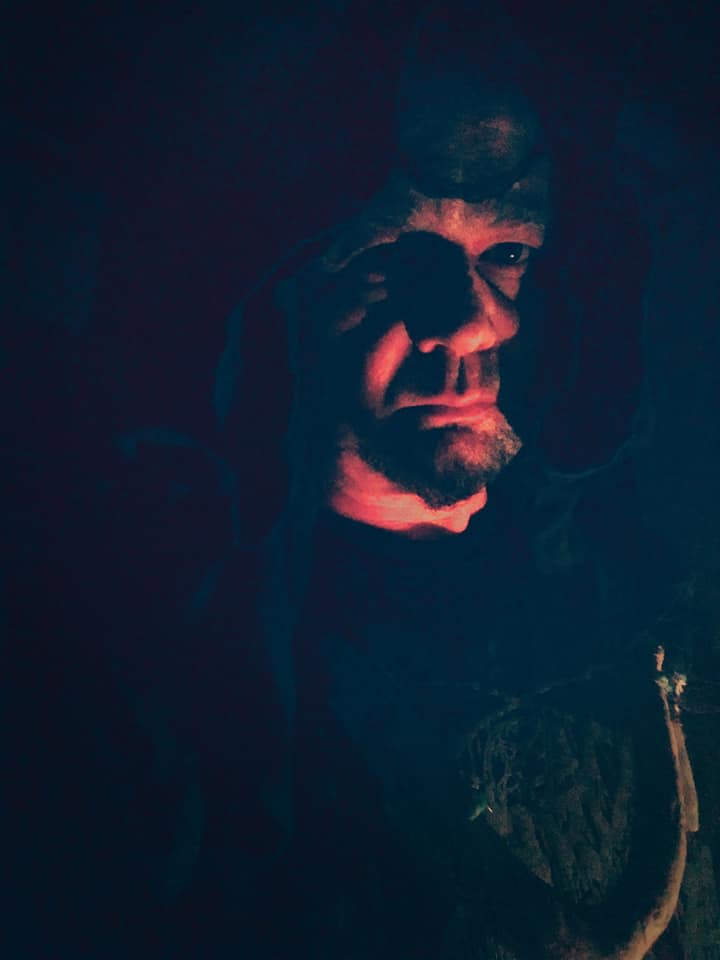 Dianadea was founded in 2018 by Lord Yshua to combine
native/folk themes with a piece of music that blends a shamanic/folk base with
experimental elements such as synth, drone, trance, psychedelia.

The music is
made up of various instruments and vocals with surreal lyrics all tied together by
Lord Yshua’s voice.

In 2019, the DJANARA SANTA project was released, a work that is based entirely on the local figure of the Janara, in particular through the study of Piperno’s “del superstizioso noce” and very specific tr. The DJANARA SANTA project is a fusion of Afro-Brazilian religions and European beliefs that are not mixed but instead carefully intertwined to create an aesthetically coherent whole.

In the same year Dianadea released IN NOMINE DEI NOSTRI, a work divided into several sections, including one exclusively of singing ancient Orphic hymns to various deities, one dedicated to Leland’s G. The fourteenth century was a time of change in religion for Europe as people were trying to find their way after the Black Death and the Hundred Years War.

Despite all this turmoil, there were still those who retained a belief in paganism.

In Dianadea’s performance, audiences can now see a new rendition of the Ancient Sumerian text. Based on the Nippur tables, “LA DISCESA DI INANNA INFERA” is a poem’ about Inanna, the goddess of fertility and war. In addition to this performance, there are also many different types of songs that are sung by one or more people, such as “INNI AD HEKATE”.

Neofolk, also known as apocalyptic folk, is a form of experimental music blending elements of folk and industrial music, which emerged in punk rock circles