The devil never comes if you don’t believe him
The curse relinquished
Scepter come, incarcerate
Where I’m captive, I am safe

The song builds slowly as it weaves a sombre atmosphere of chorused textures and bleak, driving post-punk rhythms, that give way to silvery vocal melancholia. Spiraling around with its sorrowful melody, one can hear all the hallmarks of early 4AD and Fiction Records-era goth bands, with their intricate guitar work and mournful verses. Spirits of Leo are frequently compared to contemporary artists such as Drab Majesty, Wild Nothing, and Airiel;  there are shades of The Chameleons, The Cure, and Clan of Xymox, rife with introspection and a slightly dour demeanour. This is a track of contemplation.

“Asylum addresses obsessions, compulsions and intrusive thoughts…things I’ve struggled to keep at bay since I was very young,” remarks songwriter Ryan Santos Phillips. It’s very much about finding safety in a place where your inner demons oppress and control you, and finding shelter from relentless ruminations.”

Listen to “Asylum” below:

Spirits of Leo will be performing their record release show on August 11th at No Aloha in Brooklyn alongside fellow Brooklyn shoegazers Minaxi and Dahl Haus, along with a secret guest. 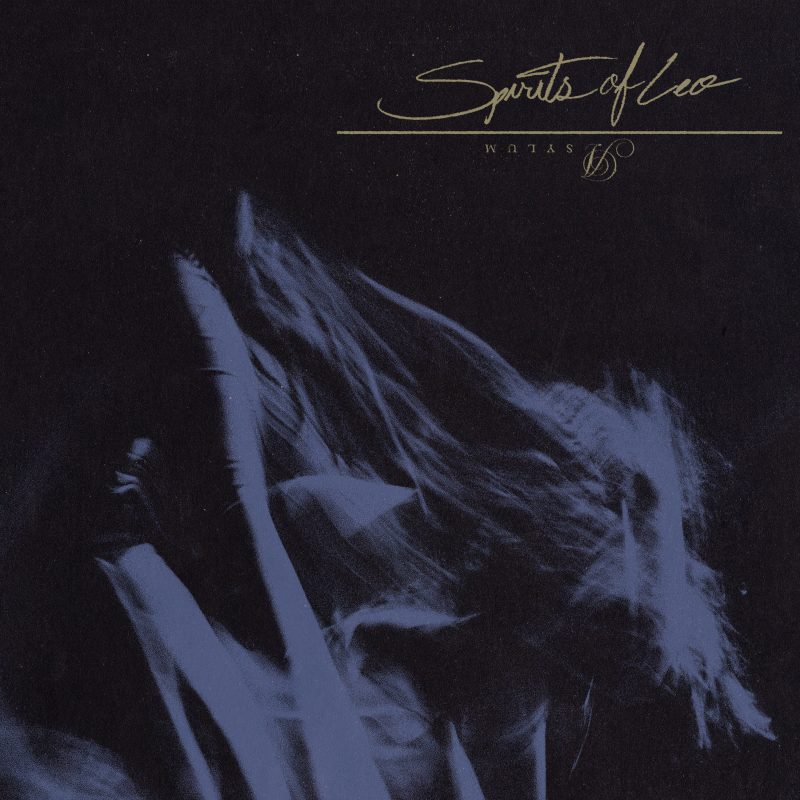