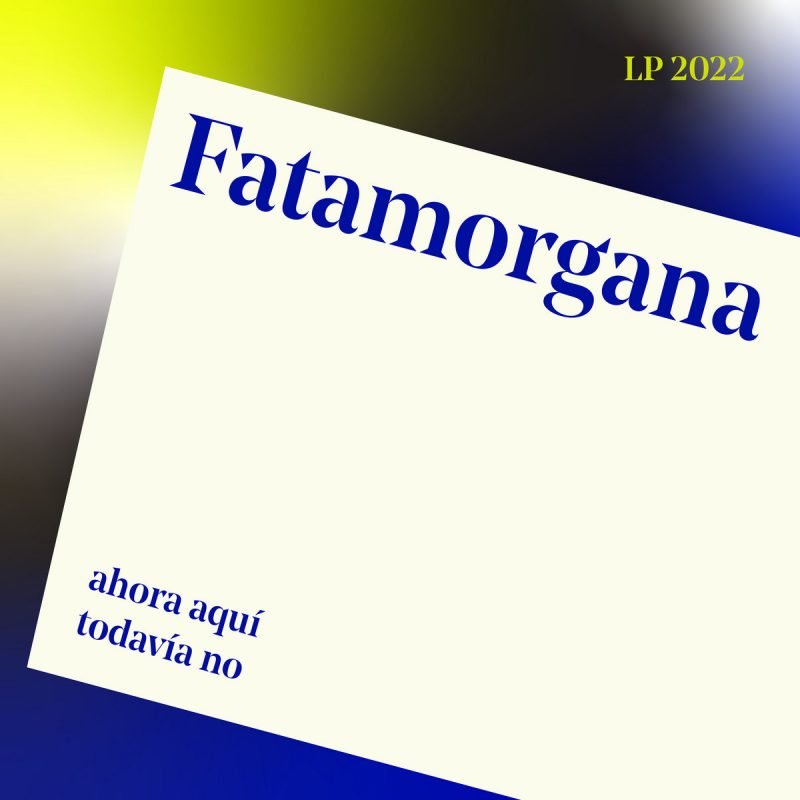 “Wokół Nas”, sung in Polish (vocalist Patrycja’s native tongue), is a wild trip through a mesmerizing electronic dreamscape. Elements of Krautrock permeate the general sound, but the vibe is less robotic than verging on Vaporwave. It’s fitting, for the term Fatamorgana itself means “the phenomenon of optical illusion that appears on the horizon or in the desert.” The term refers to the Arthurian goddess Morgan Le Fey: there is a long-held belief that mirages at sea were conjured by Morgan’s witchcraft to lure sailors to their deaths.

The siren voice of Patrycja Proniewska is beguiling enough to lead anyone anywhere, even between dimensions. The retrofuturistic video reflects their unique sound:

“The video was filmed by Renzo Narváez and Nina Moreno, with the performance shots taken in our old flat (previously an orthodontic ceramic studio),” says the band. “It contrasts with large light displays shot at Barcelona’s festival of light (La Llum).”