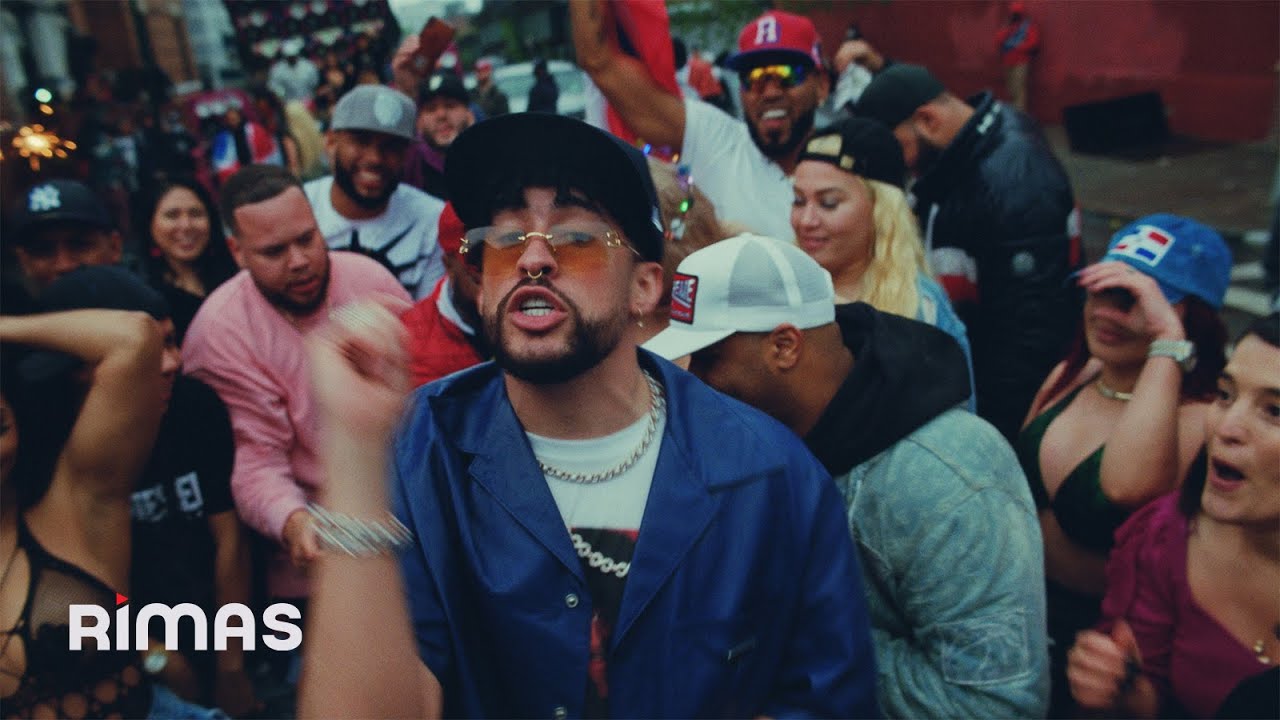 Bad Bunny has shared the music video for “Tití Me Preguntó.” The track is from his fourth studio album, Un Verano Sin Ti.

The “Tití Me Preguntó” video was directed by STILLZ.

In the video, Bad Bunny tours New York, stopping at a bodega and a barbershop. Near the video’s end, he’s kidnapped and driven to a mysterious location where he marries a woman who floats down from the sky.

Un Verano Sin Ti was previously the album with the most week one sales in 2022. However, it was later removed from the top spot by Kendrick Lamar‘s Mr. Morale & The Big Steppers.

Bad Bunny teased the album with a classified ad for a $3.5 million Buggati Chiron 110 Anniversary 2019 listed under his name. When hopeful buyers or curious fans called the number, a brief clip of a song played, and the album’s name was revealed.

Check out the “Tití Me Preguntó” video below.