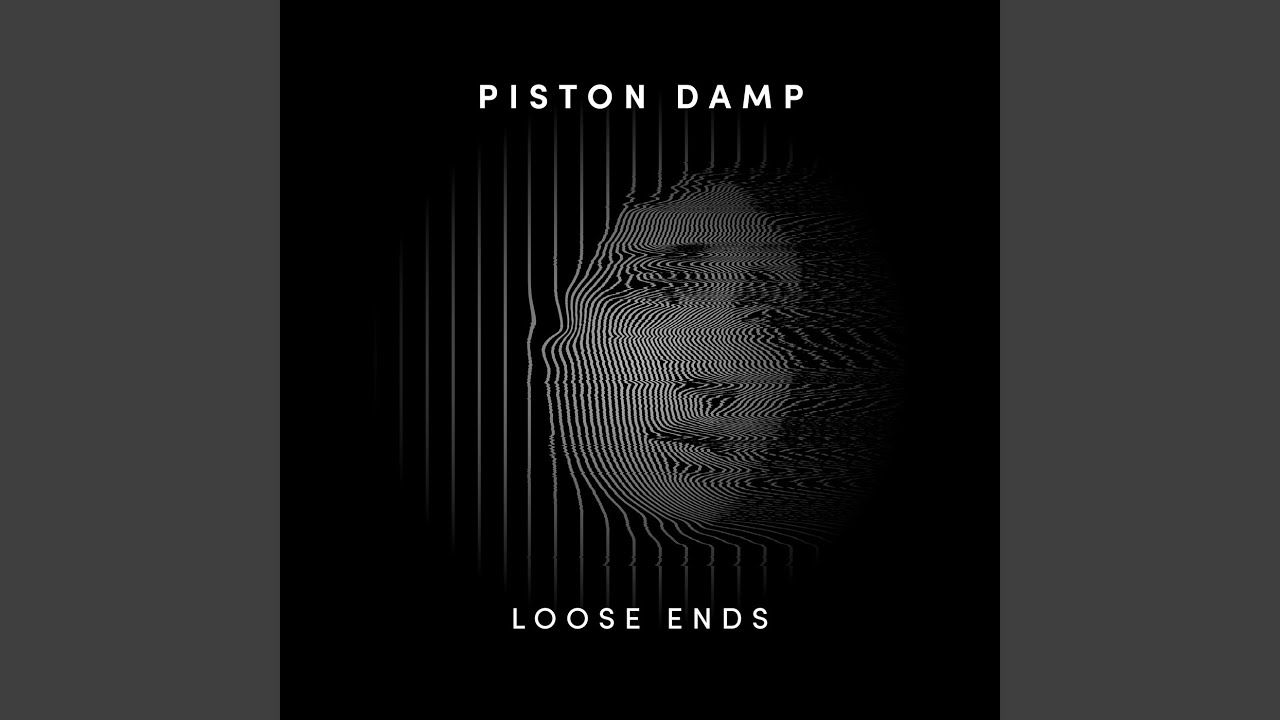 Apoptygma Berzerk side-project Piston Damp releases new single – “Loose Ends” Piston Damp – Danish/Norwegian duo releases their second single Loose Ends, only three months aftertheir smashing debut Something In Me.Jonas GrothSinger/songwriter/producer, with more than 20 years’ experience from both stages and studios all overthe world, mostly connected to his brother, Stephan’s band, Apoptygma Berzerk. He also hasconnections to various other acts like Magenta and The Anix.Truls SønsterudMusical arranger/keyboardist/songwriter, connected to various bands since the late 90’s.The track Loose Ends was written when Jonas lived with his brother, Stephan back in 2001, and a demoversion has been wandering around online ever since. During the holidays of 2020, the band decided tore-record this song and make it their follow-up single to last year’s debut Something In Me, which wasvoted ‘one of the top 20 songs #darkelectro #darkwave #ebm #electro #gothicpop