Programmable Animal – One Step to Hell

Programmable Animal is focused on the idea that all individuals are influenced by their surroundings. Stemming out of Chicago, the band derives it’s sound from the hammering of industrialized rock/metal tones with a touch of ambience. Led by frontman Drepsea, PA aims to create a visceral, cathartic, and soulful experience with it’s audience.

PA’s latest release “One Step to Hell”, has been produced/mixed by renowned Producer Sean Beavan (Nine Inch Nails, Marilyn Manson, Slayer, 3TEETH, & No Doubt). The group has also recorded with Producer Chuck Macak (Born of Osiris, Fall of Troy, & Letlive.) Programmable Animal signed with label Negative Gain in 2020 and is set to release their album, “One Step to Hell” on 11/11/2020. 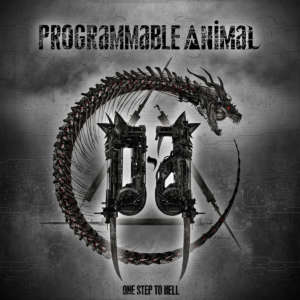 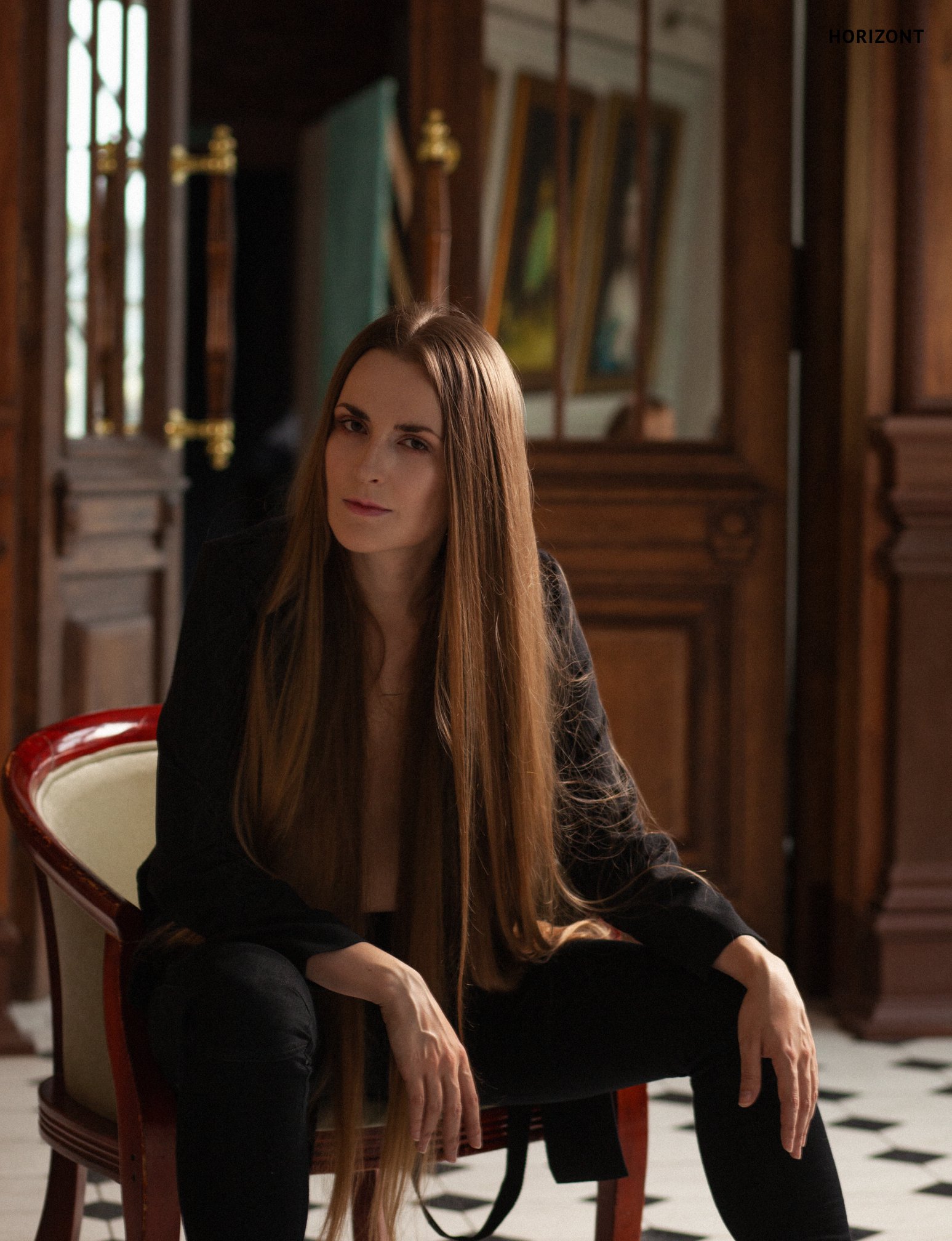 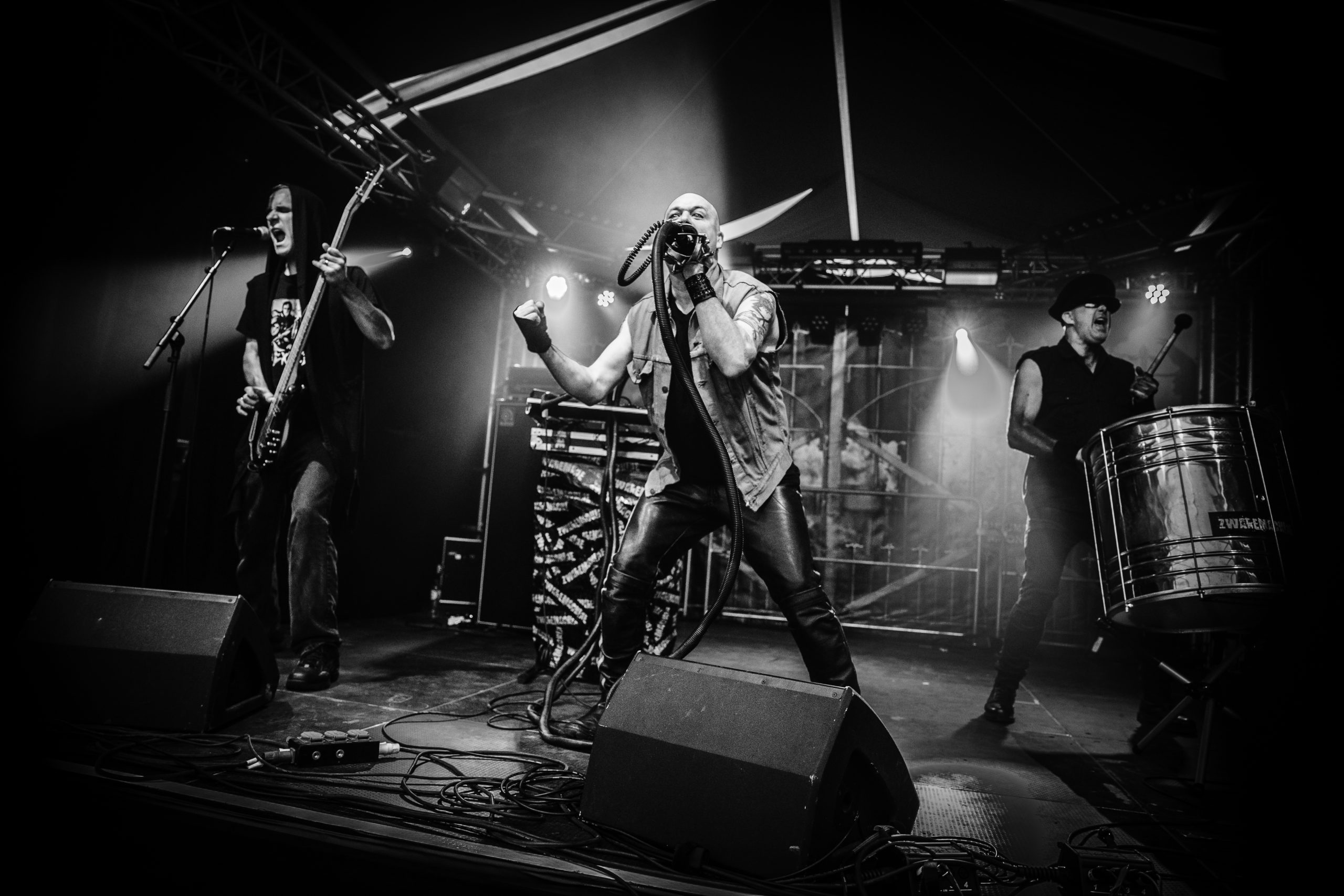 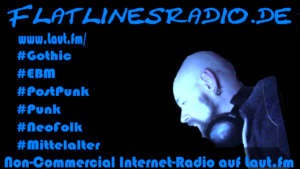